I am not now, have never been, and never will be, a consumer of alcohol. But if I were, surely I would be swayed by the picturesque, beautiful boxes the stuff comes in. If you ever see me lingering in the liquor aisle at Fred's, I'm not contemplating a life-style change, I just can't look away from the striking art on the beer/ale cartons. (Question: are beer and ale the same thing?). Take the tour!


Rogue (Dead Guy Ale!) did not appear at Winco until just before Halloween; do ales and other alcohol have seasonal versions, or at least seasonal containers?? 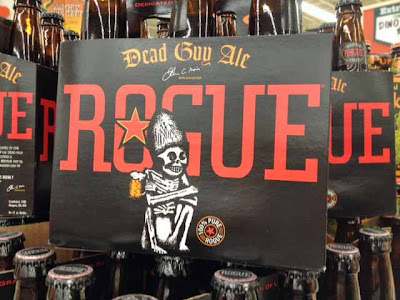 What a pretty box.  I would buy Pumpkin Ale to serve in October and November. 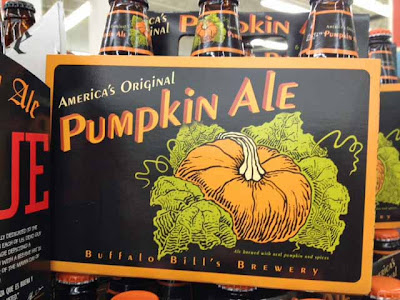 Angry Orchard should be served on a dark and stormy night. Reading Dracula or Rebecca would be appropriate. 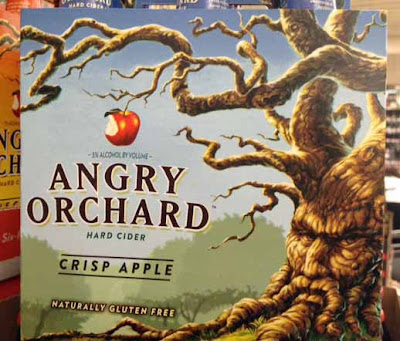 Another tree theme, this one wine.  A companion to Something Wicked This Way Comes, Helter Skelter or, break out your Steven King collection. 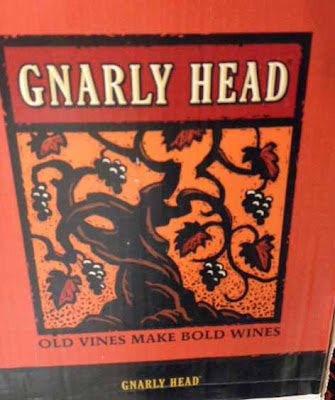 Christmas is just around the corner. Pick up some holiday-appropriate ale along w/ your gifts. 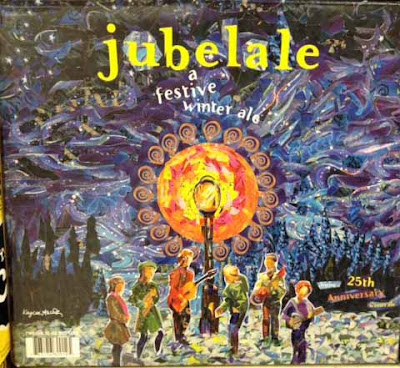 How about some stunning scenery with your beer / ale??

The Donner Party camped by this lovely lake and mountains, but I doubt they enjoyed it much. 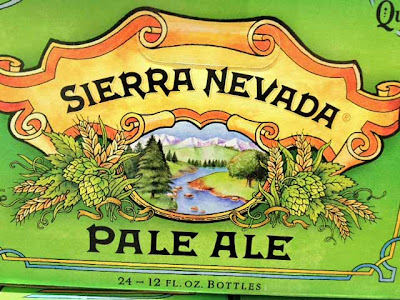 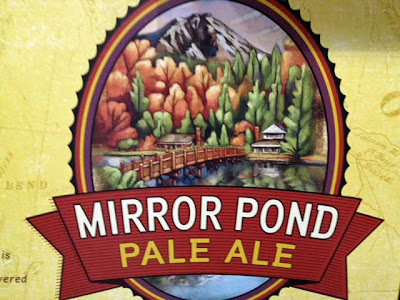 Black Butte is a favorite vacation spot of many Portlanders.  It looks just like this: 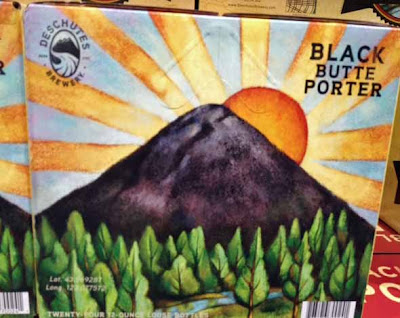 I have lived in a place (Boise) that had an inversion problem and it's not pleasant, so why would they name a beer that? 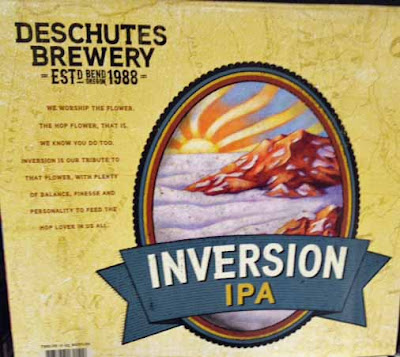 These retro designs send me right back into the 50s and 60s:


Longboard is from Hawaii, but the scene reminds me of Malibu Beach.  Remember that movie, The Endless Summer? 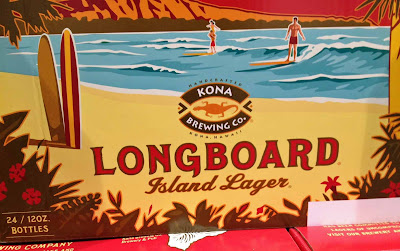 Who doesn't love the old song? 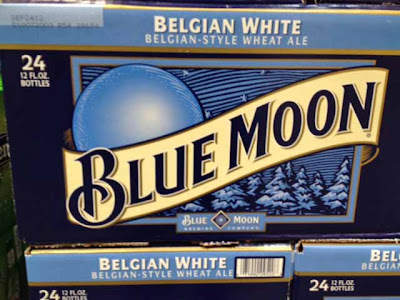 A creative display of beverages in front of the Great Pyramids in a Garden of Eden setting. 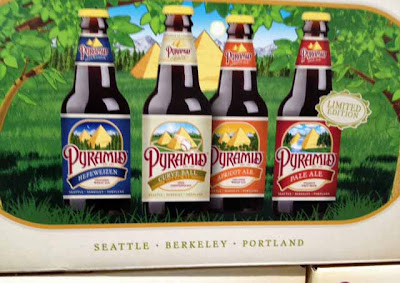 Fat Tire takes me back to childhood. Sadly, my bike was not this cool. 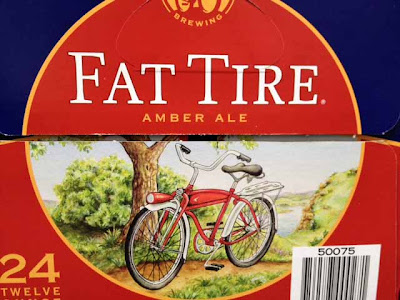 Another bicycle theme, another Deschutes Brewery (located a few hours away in Bend Oregon). 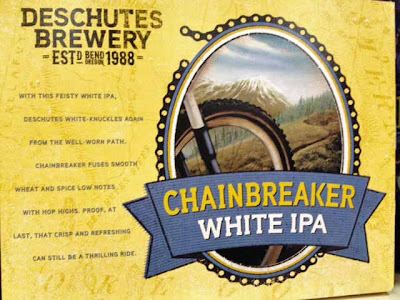 The Patriotic:
This one I am familiar with. Portland's mayor is Sam(uel) Adams. When he was running for office he received a letter from a lawyer for Boston Beer Company asking him to  give up his Sam Adams websites, as they felt it infringed on their company.  His reply: "They say they've been using this trademark since 1984 . . . I've been using it since 1963." 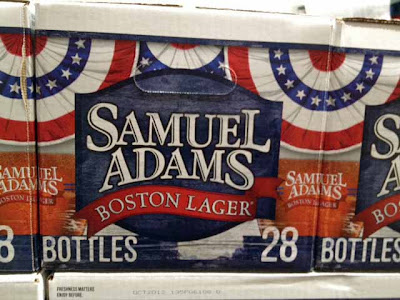 
The very cool abstract kangaroo.  A Town Like Alice? 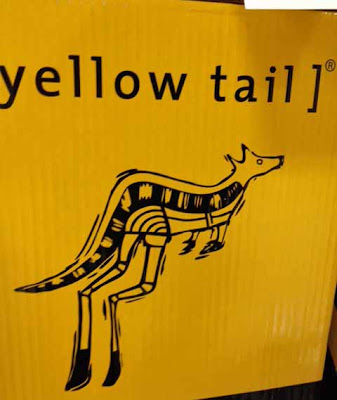 Bridgeport Brewery is located in NW Portland and uses the St. Johns Bridge on their logo. A few times I've smelled crafted beer in the air downtown, perhaps from Bridgeport or from Henry Weinhards. 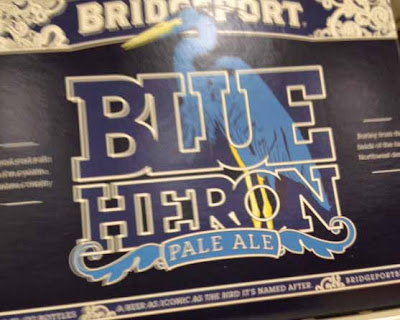 Also by Bridgeport, and I give this one FIRST PLACE for a creative and an intriguing pretty picture (plus I may be related to the dude).  Sit down with Anna Karenina: 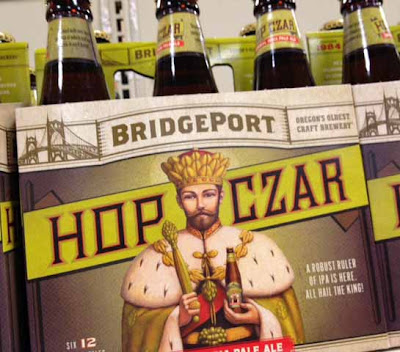 Widmer's is not artsy like the above, but gives a smart and clean impression. It's like beer wearing a suit. 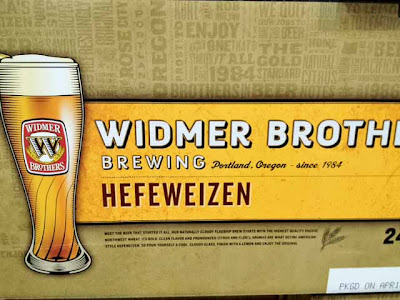 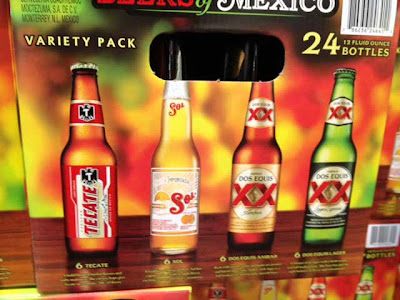 The weird:
No words. 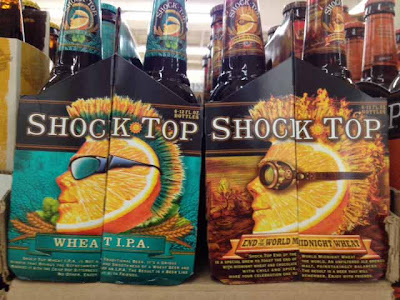