How to Lose 75 Pounds 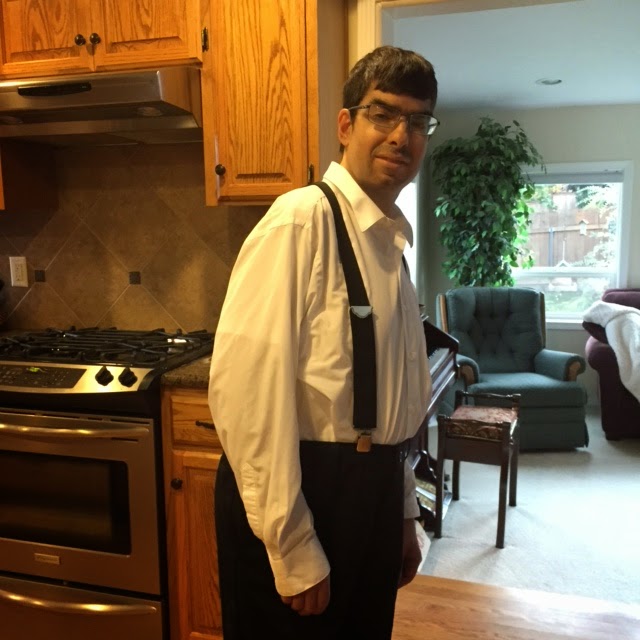 The short explanation of  "how to lose 75 pounds":  eat bags and bags of Skittles all day, every day, for 20 years, become grossly overweight, then give them up cold turkey.  Voila!   75 pounds erased, just like that (almost).

His exercise in the early days consisted of a 4-mile walk around our neighborhood---more than a lot of people do, but 10 years ago he cut that in half to 2 miles, not near enough to balance out his lavish sugar/fat habit.

Along the way I strongly encouraged him to make diet changes.  Sometimes I yelled at him to make changes.  One day I threw the corn-popper in the garbage to solve that part of the over-consumption problem.  Somehow I prevailed on him to give up ice cream.  And that was the extent of improvements for a very long time until I made a persuasive suggestion that he at least switch from regular pop to diet pop, and cut his breakfast from 6 pieces of thickly buttered cinnamon toast to 4.  Not a huge improvement, yet one small step for a man.  He needed a giant leap, and what that giant leap could be, eluded us for years.

At his heaviest, Daniel weighed 210, all 5 feet 6 inches of him.  His clothes were hard to manage, buttons popped, and he didn't have the energy someone his age is entitled to. 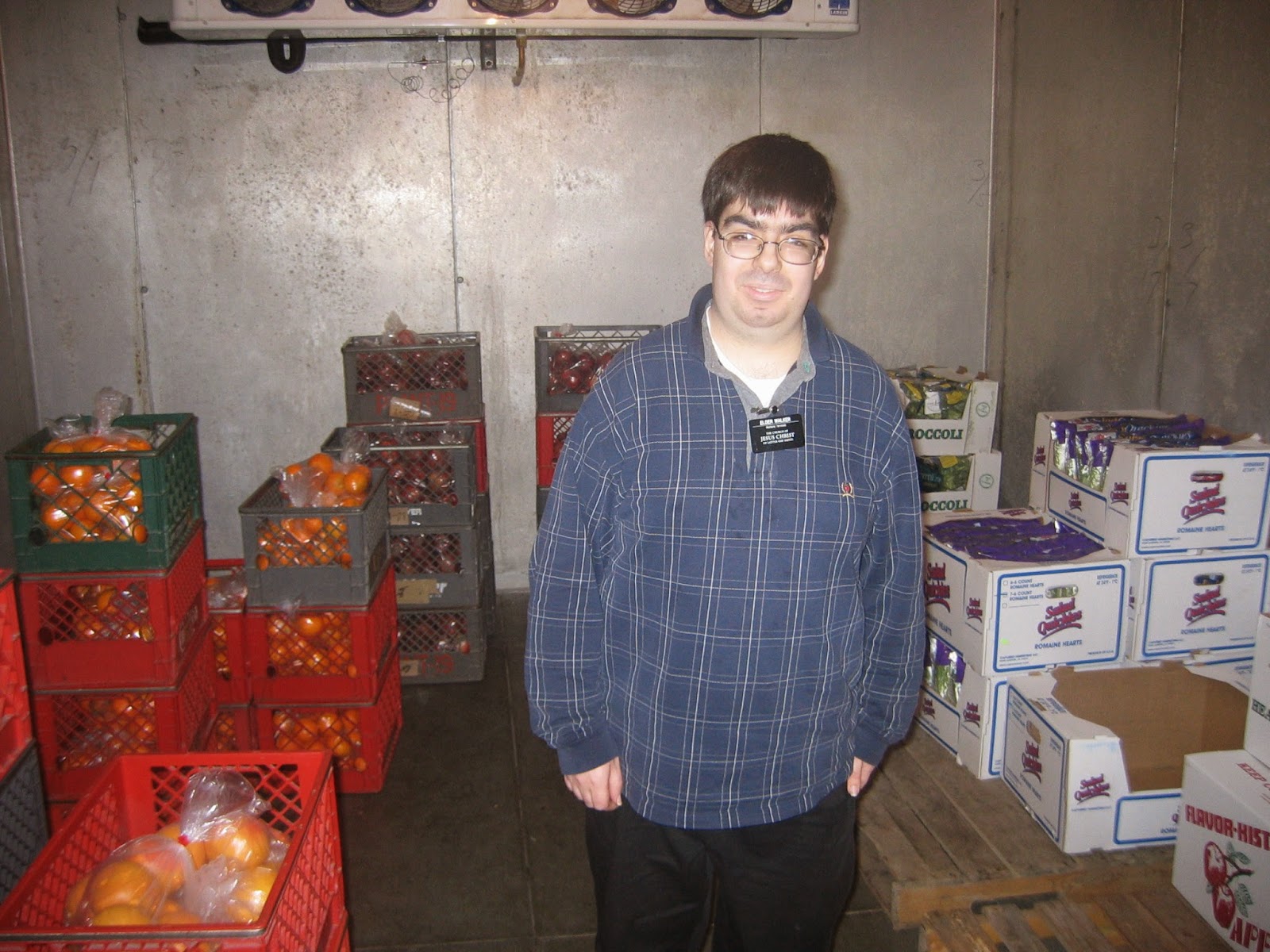 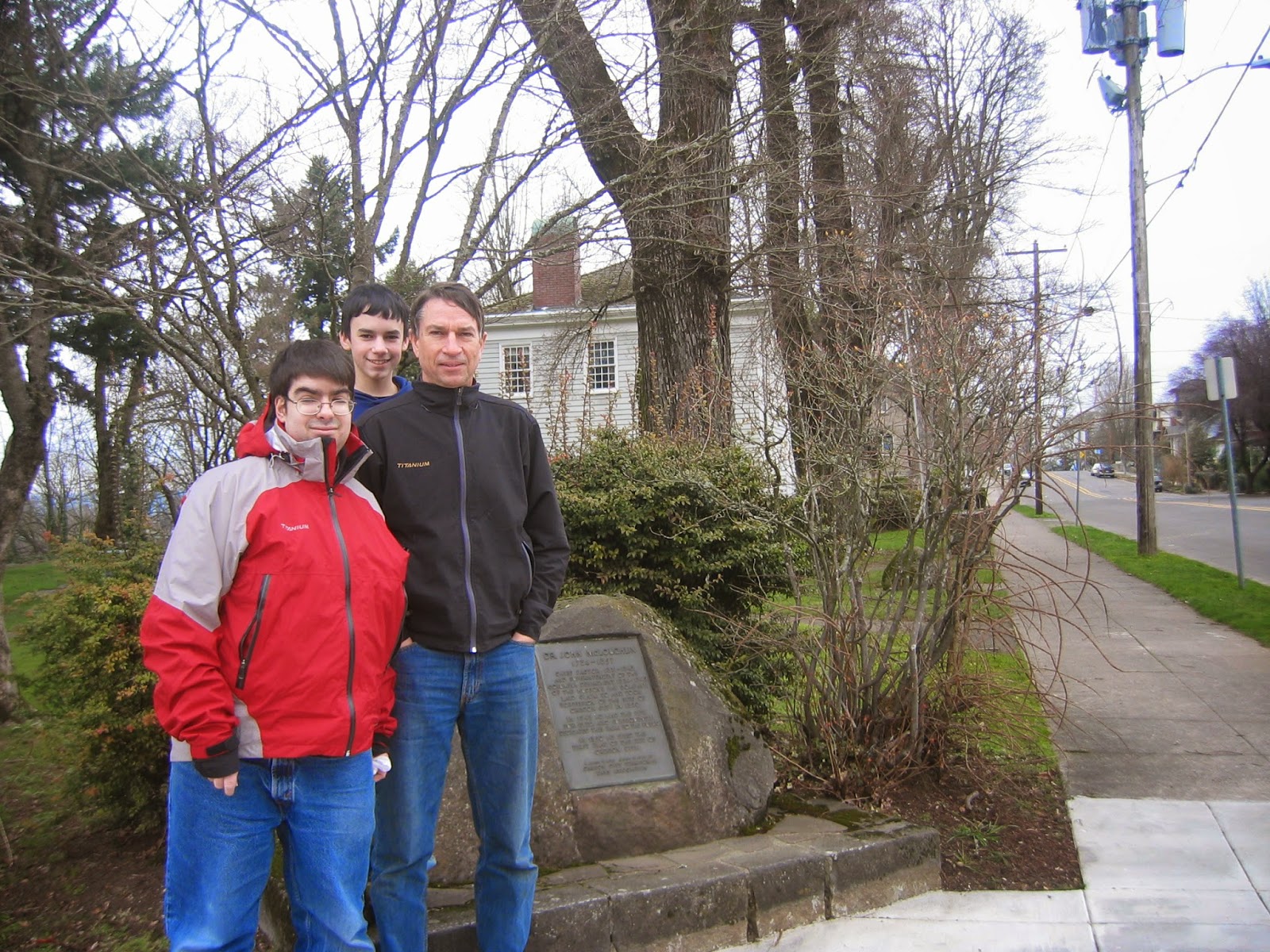 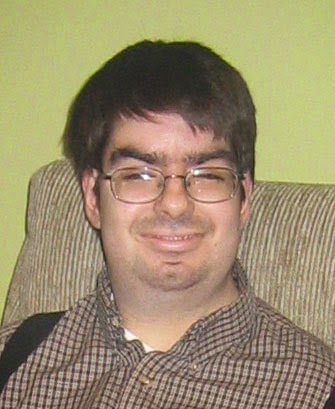 In a valiant attempt to moderate the amount of Skittles he consumed, together we read the "serving size" on the package, which is one-fourth cup.  I loaned him that size measuring cup and showed him how to measure out that much once a day, then close the bag and put it away until tomorrow.  Didn't help squat.  A decades-long habit wasn't going to disappear easily.   There was no magic bullet in my armory.

About 6 years ago a new seizure medication was added into Daniel's daily regimen.  It's called Topamax, and doubles as an appetite suppressant.   Months later he was down to 195 pounds!  What an exciting event!   Yet there his weight plateaued.

18 months ago Daniel went to a routine dental checkup.  Not only were the Skittles ruining his health, they were working mayhem on his teeth.  That day Dentist M. said "absolutely no more Skittles, ever.  Ever!"   And voila!   Daniel didn't even finish the open bag.  The Skittles were erased from his diet.  Just.  Like.  That.  If I could have guessed Dentist M. had a magic wand, I would have recruited him as dietician way back when.

In August 2013 at a doctor visit we were shocked to see Daniel was down to 170 pounds.  So startling was that scale reading that we had the doctor re-weigh him, and then weighed him again at home.  Yup.  It was the real deal.   Suddenly we noticed that his blue jeans hung on his body held on only by suspenders.  You know those cartoons where someone is wearing a big fat barrel held on by shoulder straps??   Yeah, that. 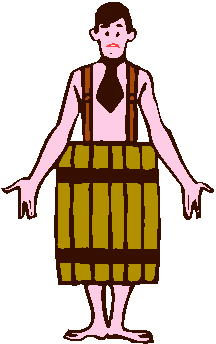 New clothes were in order.   And new clothes have been in order 3 times since then, because slowly over the past year, 30 more pounds have dropped.  Daniel is down to 138 pounds!!!!!!!   In the past year he has replaced soda pop with water.  I haven't seen a Hershey bar or a Snickers around for quite a while.

In sum, the culprit was sugar.  Sugar has left the building, and that's a wonderful thing indeed. 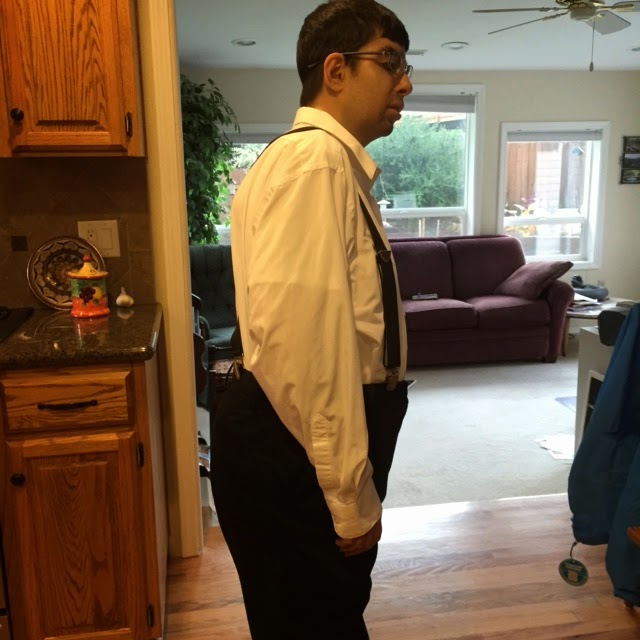 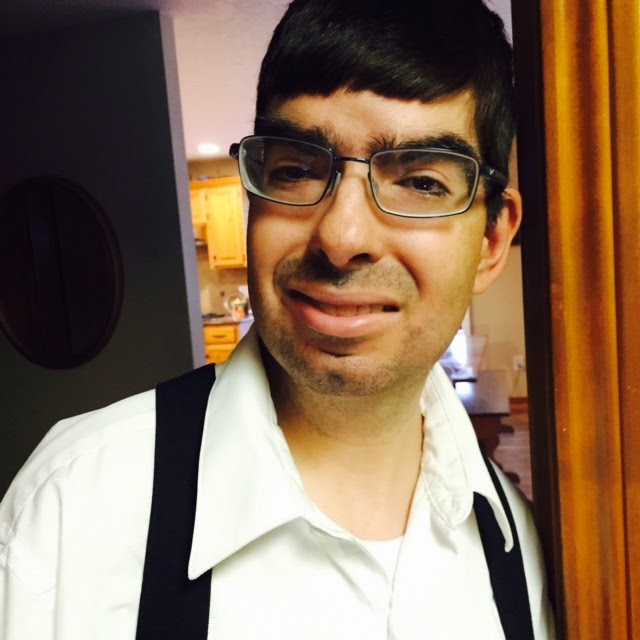