The Miracle of Vaccinations 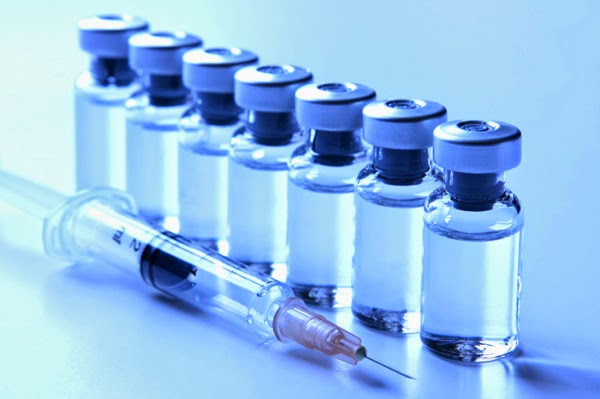 Vaccinations in children has become a volatile subject. It shouldn't be. It is one of those "duh" subjects as in, "how could you not?"

I can speak to the value of vaccinations from personal experience. As a child I suffered from chicken pox and measles and mumps. Measles and chicken pox made me ill and miserable with itching and kept me out of school. Mumps took first place on the misery index. The pain in my glands was so acutely intense that when I concentrate on that memory, I can remember where in the house my sickbed was, how I cried from the agony, and tears revisit my eyes recollecting the tortuous pain. Why anyone would leave their child at risk for those diseases is beyond me.

One disease my Mom thought I had when quite young was German measles (rubella). After my second baby I found out I was NOT immune, and got myself vaccinated immediately. Thus my first two babies had been vulnerable to a disease that could have left them with brain damage and deafness.

There were two diseases for which there were vaccinations when I was a child in the 50s and 60s. Smallpox vaccination was given by scratching the skin of the upper arm, and then the serum was placed on the wound. I remember my fear of pain from the inoculation, but it was tame enough that my tears weren't necessary. It left recipients with a light scar, and if you look closely at the upper arm of people born before about 1970, you can see it. We belong to a secret club. Google photos of smallpox victims to see what a wonderful club we joined, a club spared from a ghastly disease. 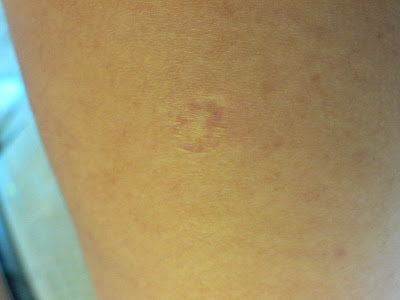 The second vaccine I had was the oral polio vaccine which was given in a sugar cube. We children queued up in the local high school gymnasium to eat a sugar cube stained pink! This vaccine was not hard to swallow (sorry). I had no qualms about eating pure pink sugar. The polio inoculation was a huge deal. Polio raged during the 50s. I knew children who walked with a lurch or who wore clunky braces on their legs, a sure sign of polio. Now I have a half dozen friends who are suffering from nasty post-polio syndrome. They survived the childhood round with this crippling disease and now it's back to take a second brutal whack at them. 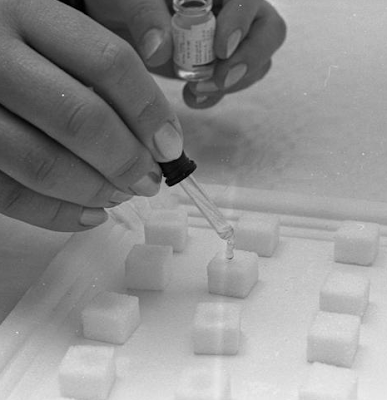 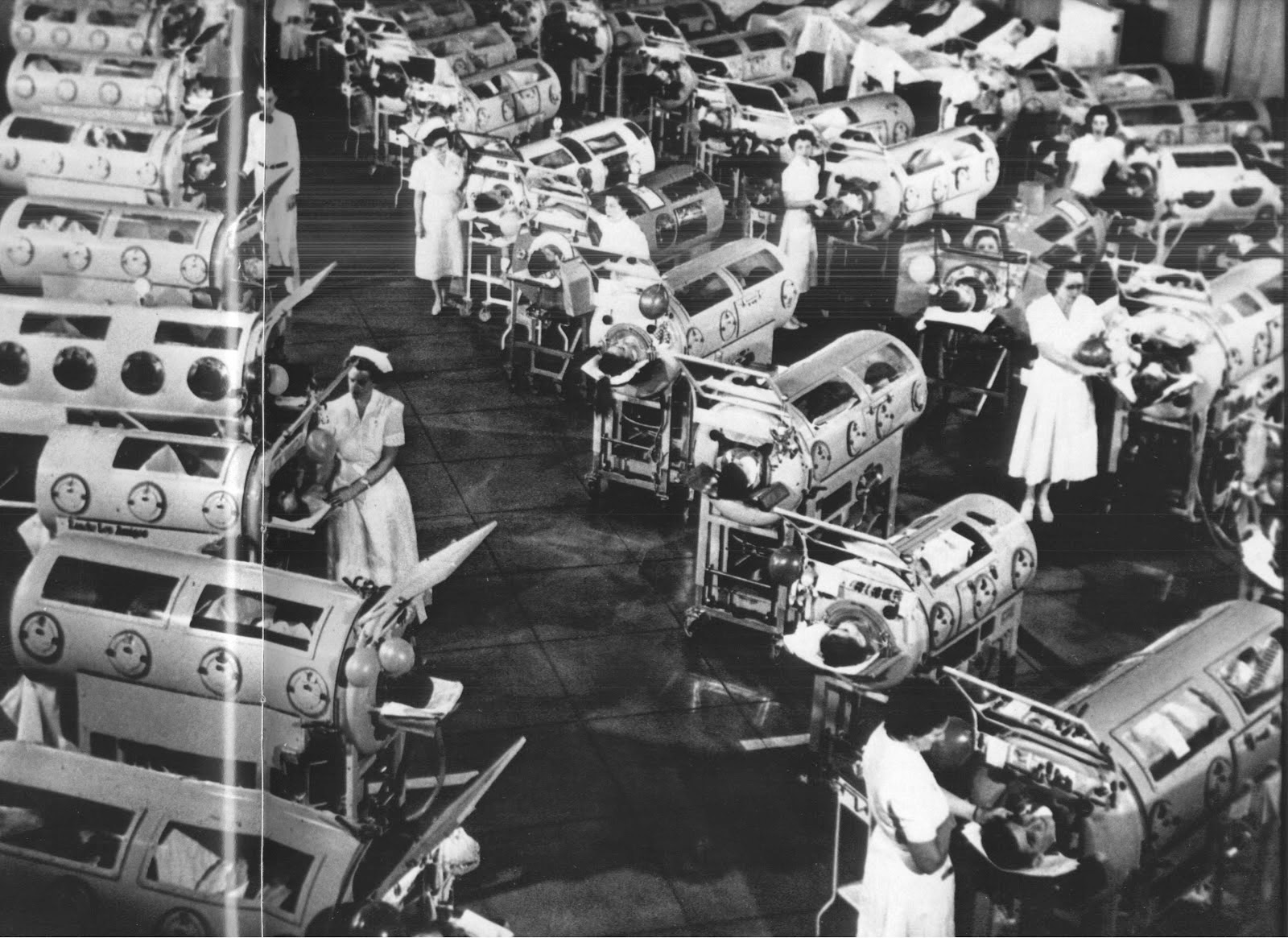 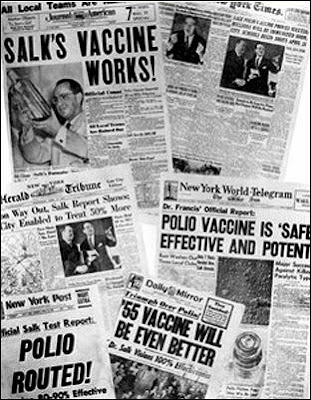 In the early 1950s there were over 50,000 cases of polio a year in the US alone. What a terrifying time to be a parent, dreading every little sniffle from your child that you well knew could be the first sign of this killer-crippler. After mass-vaccinations, by 1964 there were only 121 cases. Thousands of cases still rage in Third World Countries, crippling children in societies unequipped to handle handicapped children.

I'm not going to get into the current reasons parents opt out of vaccinations for their children, except for this one: I believe that one reason parents are willing to let their children go unprotected is that the marvelous success of vaccinations over the past few generations means that today, no parent of a young child has ever seen these diseases. They don't know the holy terror of wondering if their child is going to survive, or go un-maimed. They don't know the reality of side effects that limit a child's mobility or mental acuity.

When I was a young parent, my friend Janet lost a baby to whooping cough. Her baby was too young for vaccination and came into contact with someone who had the disease. In the late 1980s, my friend's daughter had measles, and sadly, complications from the disease took a year out of her life. She ended up in a wheelchair, could not attend school, and it wasn't known until she recovered, that she would recover. 15 years ago an acquaintance could not save himself from drowning in knee-high water, because one arm was withered from childhood polio. My grandmother lost a son to diphtheria in 1918. She once described to me the horror of holding little George as he suffocated while the membrane closed off his throat.

It's a wonderful time to be alive and have tools to prevent the suffering of previous generations.

This map shows the fight against preventable diseases still has far to go.