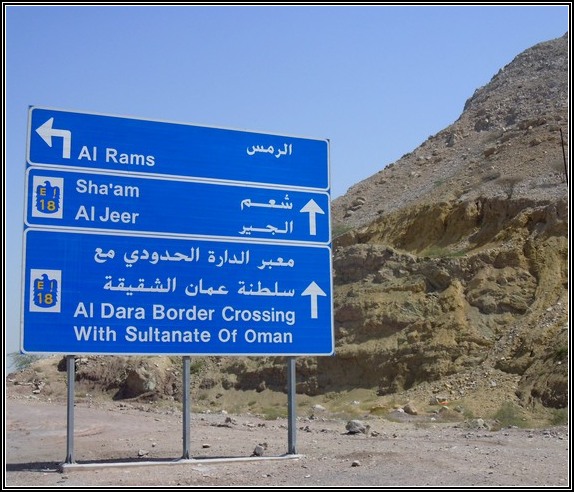 International border crossings range from the mundane US-to-Canada, or the current EU crossings, to the loony and absurd in the Middle East and "less-free" countries.

Crossings between states in the US are marked by boring greeting signs sending a wimpy welcome to travelers. The exception is when you enter California on a main entry point. All vehicles are stopped at an Agricultural Inspection Station. These are not immigration-related stations. You declare what fruits, vegetables or plants you are transporting. If they are on a suspected disease list, you either give up the produce immediately (yup, the fruit and veg you carefully picked out to sustain your crew on the road trip), or eat them in front of an inspector. We, being cheapskates, always eat our fruits in front of a uniformed audience. 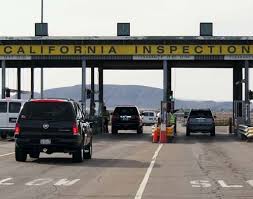 But I digress. A couples of times we have had anything but mundane crossings. The most dramatic ones have occurred in the Middle East. Drama at a border crossing is not what you want. 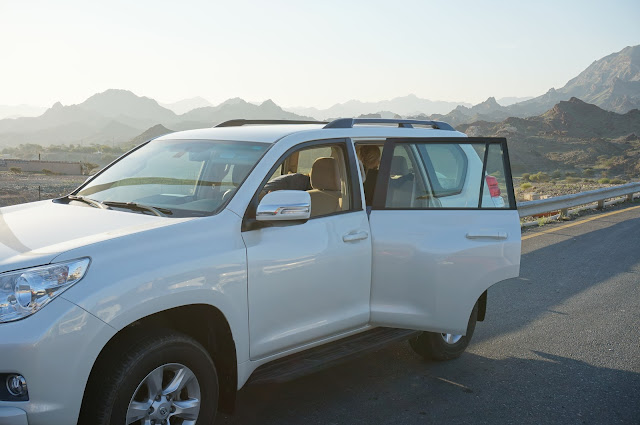 We were staying with B's family in UAE, and planned to spend a few days in rustic, wild camper-outdoor-heaven: Oman. My husband worked on finding a company in UAE that would rent us a vehicle, but rental car companies just know you're going to be driving their shiny new vehicles on Oman's horrible pot-holed unpaved roads, and goats will be jumping on them, geckos crawling through them, and who knows what else. C finally found one that was willing to give us permission to take into Oman. All was well.

We made the eight-hour drive with two cars, J driving theirs and C driving the rental, both crammed to the brim with people and gear (seven of us). On reaching the border we completed the first step of the two-step entry process. But when C hopped back in the car to proceed to step two, the engine wouldn't even turn over. This was a new-ish rental car with a full tank. He and J did what guys do in these situations, and stuck their heads under the hood to ponder our plight. Nothing seemed wrong with the engine. The car ran beautifully until it didn't.

After a while C reported the problem to B back in UAE. She had remained behind for a day. She was scheduled to catch a flight into Muscat, Oman, where we would pick her up later in the day. She called the rental car company to report our problem, and I don't know what all went on in that conversation. Am sure she garnered their sympathy by explaining seven members of her family were stranded at the UAE-Omani border with a non-operational vehicle, their camping trip to the wilds of Oman in peril. Well, she probably left out that last part as it would make the company sad and not want to help us.

Some back-and-forth conversations occurred, and those of us parked at the border found ways to pass the time. The girls prayed the car would run again.

Then B called to report that the rental company in UAE had figured out what happened, and had fixed the complication. Apparently there is an electronic feature on the car which can be programed to make the vehicle non-functional in undesirable places. The company had neglected to turn off that feature. The car had obediently ceased working at the Omani border, just as the software told it to.

And that was that. The engine came to life and off we went! We lost over an hour but had clear sailing in beautiful, rugged Oman.

A few photos of that fun camping trip on the shore of the Arabian Sea: 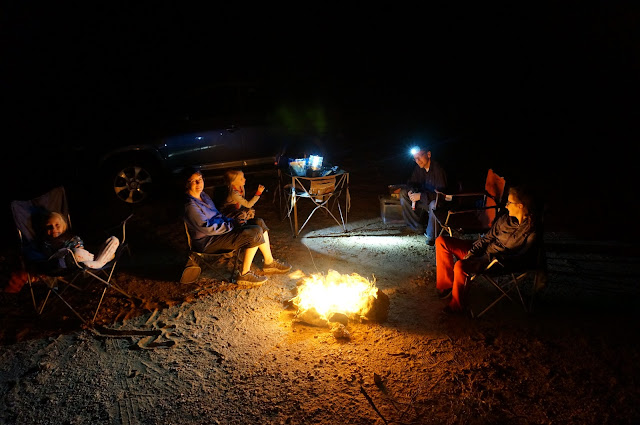 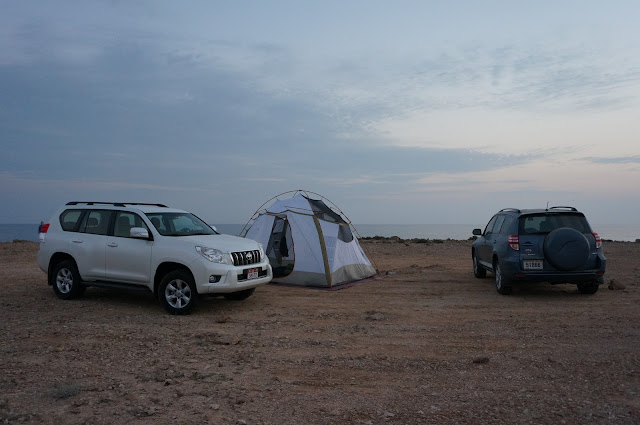 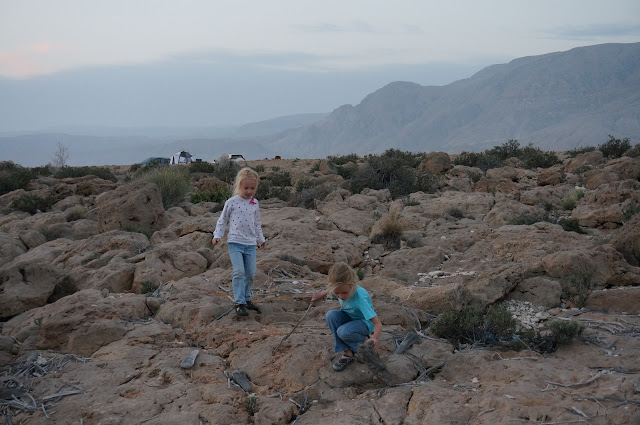 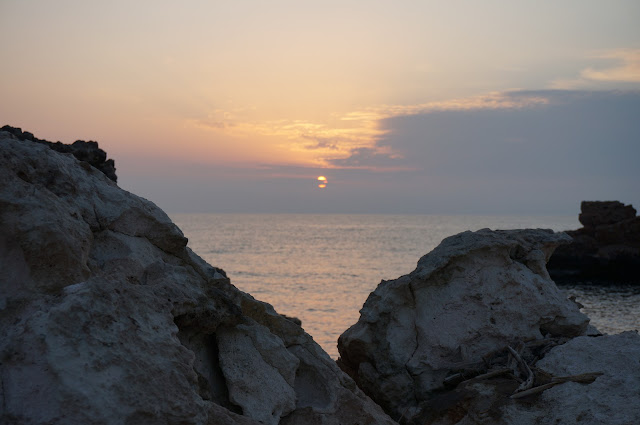 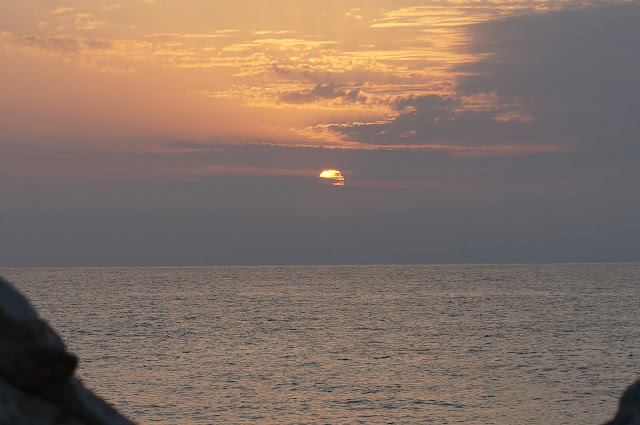