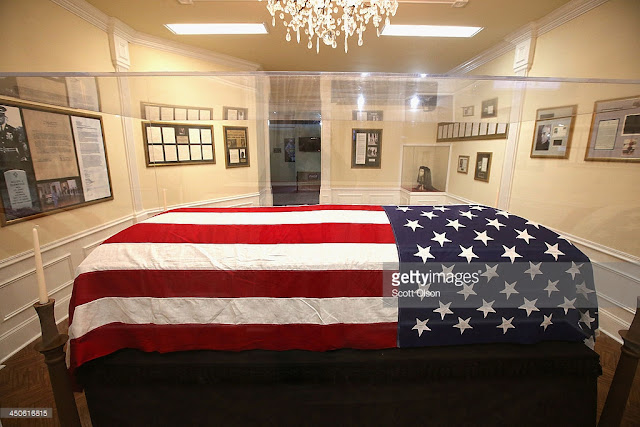 My Mom had planned a typical low-key family party for my youngest sister’s third birthday that Friday. She couldn’t have known that before the morning was over, that day would become one of those flashbulb moments in which most everyone living remembered where they were and what they were doing the moment they heard the dreadful news.

My fourth grade class went out for recess that morning, and when we returned Mrs. Hammill broke the news that President Kennedy had been shot. To nine and 10-year-old students, the news was hard to comprehend. Children were generally more sheltered then and news was less readily available for everyone. At lunchtime the tragedy was discussed in the lunchroom, but the meaning was still unclear. At least we kids knew who President Kennedy was, but why anyone wanted to shoot him was beyond our scope. Some of the kids even expressed the thought that God wouldn’t let him die.

As we gathered in our class room after lunch Mrs. Hammill’s tears told the story of the president's death. I walked home that afternoon expecting to find out the sad news had been in error. But the television was confirming the tragedy, and several neighbors were at our house discussing the implications.

I recall the famous photo of Jacqueline Kennedy in her blood-stained suit witnessing President Johnson’s inauguration aboard Air Force One. Several days later we watched the stirring State Funeral on television. And Oswald’s murder was on live TV. Mom thought my Dad was having a heart attack yelling for us to see what happened: "Jean! Jean! Jean!."

Nancy’s birthday, and the weekend following, had the atmosphere of a wake and no one felt like having a party.
Posted by Suzanne Bubnash at 7:17 PM