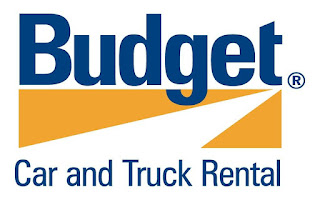 "Adventure" is not a word you want to use in the same phrase as ‘rental car’, but I’ve had a few of those. Two particular experiences come to mind, both relating to Budget Rental Car.

In Ireland in 1990 I picked up a car at Shannon Airport. The key the agent handed me was bent. They said, “this is the only key we have.” Oh really? You run a rental car business and keep only one key per car? Long story short, the bent-key-car was the only automatic available and I didn’t want to be learning to drive on the left side of the road with a manual transmission car. Three days later I parked the bent-key-car in front of a cemetery out in the country near Anascaul, while I searched for family names. I darted back to the car during a sudden squall, and the key chose that moment to snap off in the lock. 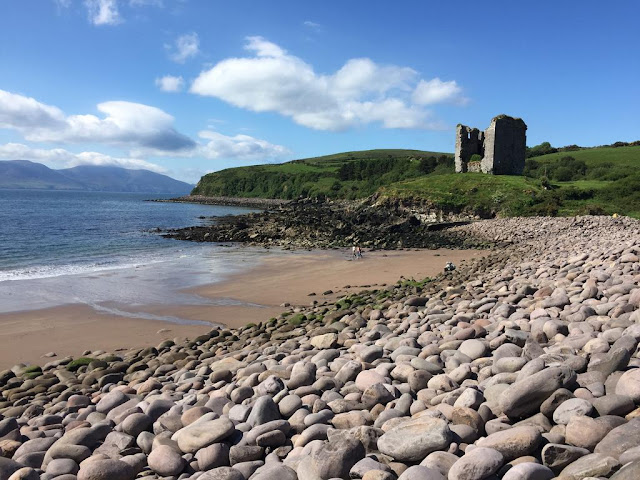 I hoofed the mile into Anascaul and found a garage man (Sean Evans) who said he would be with me “after I finish me pint of grog.” This guy spent several hours trying to help me but he really didn’t have a plan, and neither did I until he finally stopped off at another garage to get an opinion. In exasperation I told that garage-man, Sean Moran, the story and what I wanted Budget to do. He called Budget and in his no-nonsense voice berated them for renting a car with a defective key. He handed me the phone, and I told them I was leaving the car in front of the Anascaul cemetery and they could come get it. Furthermore, at no extra charge, they were to give my husband a comparable rental car when he arrived that night at Shannon Airport, and how dare they send out a rental car with a worthless key and cause such a waste of time blah blah blah. So Craig was paged on his arrival and picked up a different car and all was well. I lost a half day of genealogy research time though.

The same year we went to the East coast for a month, flying into/out of South Carolina. 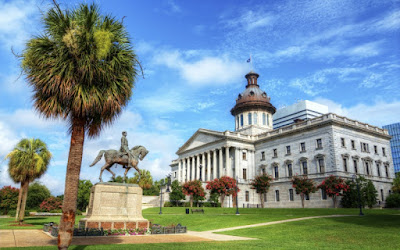 I picked up an Astro van at the airport and headed north for my grandmother’s house in Pennsylvania. It wasn’t until we stopped for the night in Northern Virginia that I noticed there were no license plates on the car. Not in front, not in rear. Mmmm, they do things differently here, was my thought, but I should have been a teeny bit more proactive.

We drove through 10 states without police paying any attention, but I barely crossed the Vermont border before being pulled over by two cops in my great-grandparents home town of Brattleboro. The officer told me I was driving illegally due to non-displayment of plates, and asked for the registration. Well, there was nothing, not one document in the car (besides my rental agreement). They really do do things different in South Carolina.

She announced that she could pull the car from me immediately, and then peeked in to see my four wide-eyed kids with our Mount Everest of gear. She decided to meet me at our hotel room, a Super 8 up the road. She kindly agreed not to pull the car but instructed me to switch it first thing the next day. She wrote an $80 ticket to the rental car company. 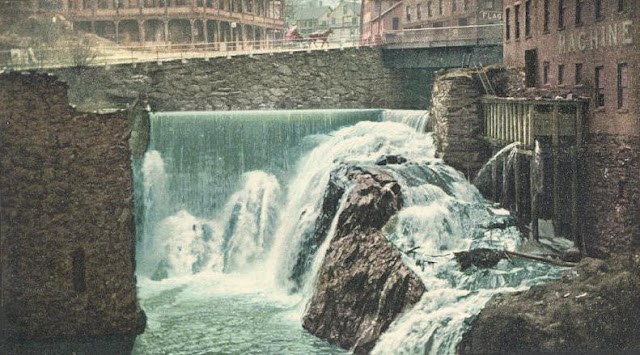 The next day, a Saturday, I discovered there was no Budget Rental open on weekends anywhere near where we were. Hartford-Springfield airport (BDL) was the nearest office, and it was a couple of hours away. And we would be going there on Sunday to pick up Craig. So, being the criminal that I am, I elected not to spend a good half a day and all that gas going down to BDL to switch the car. I slunk around Brattleboro for the next one-and-a-half days and was careful to avoid main streets and on-street parking. I hate being like that—it’s living a lie, but after all, this was our vacation!

On Sunday while picking up Craig at BDL, I took care of the car situation, and insisted they not charge us extra for switching cars. We had signed up for a month-long rental and by golly, that’s what we were going to pay for. They later did try to charge us for two two-week rentals but we prevailed, and they were really unhappy about not getting their car back to South Carolina. But heck, it wasn’t my idea to drive thousands of miles up and down the Eastern seaboard with no license plates!
Posted by Suzanne Bubnash at 9:20 AM