St. Matthias is the famous church that sits on the hill overlooking the Danube River and city of Budapest. It was built over 700 years ago, and has been updated and restored several times. I like the interior because it has an eastern flavor, as in Arab--Turkish; it was converted to a mosque during the Ottoman occupation. Enjoy the beauty! 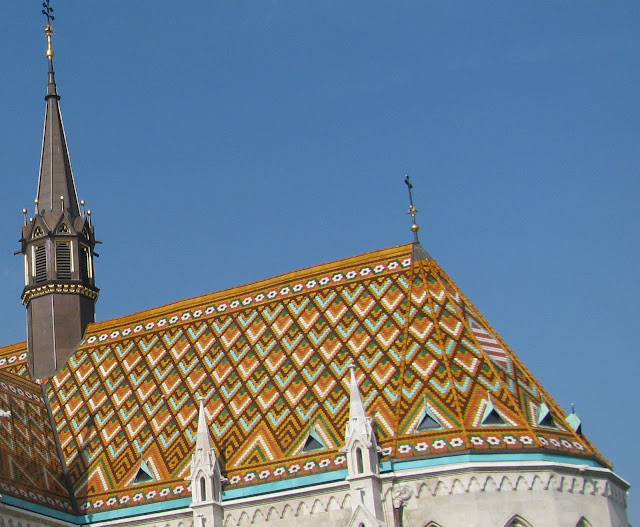 The current roof was put on in 1896 during Budapest's building/refurbishing boom, in honor the 1000th anniversary of the Magyar migration into what is now modern-day Hungary. 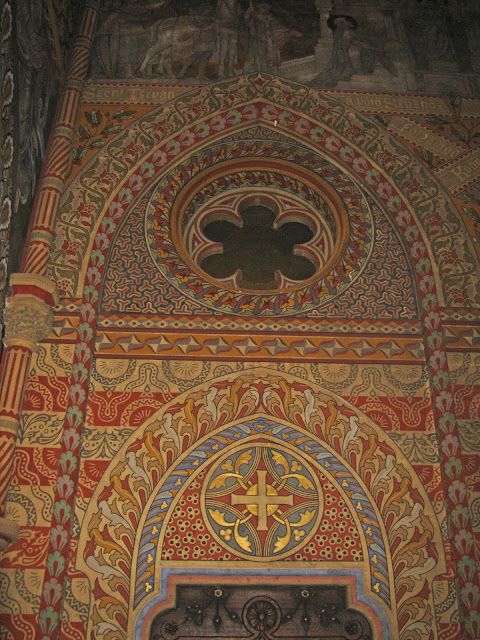 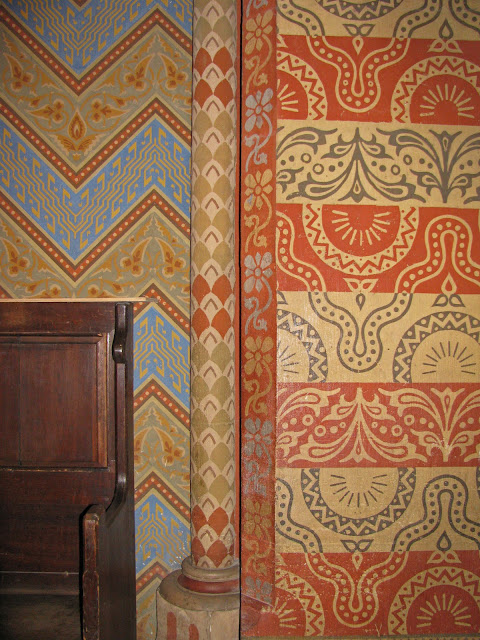 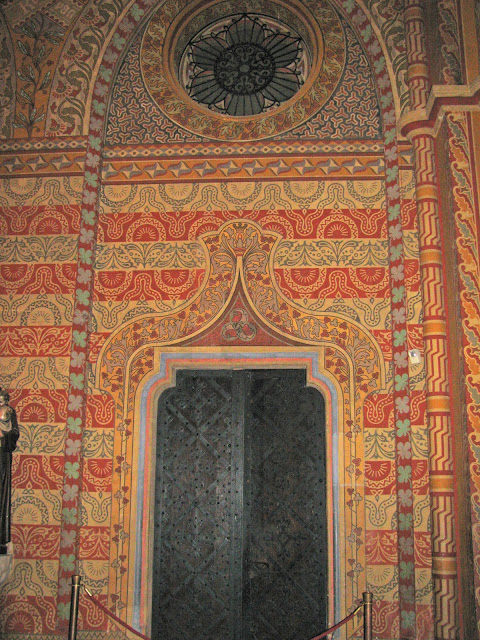 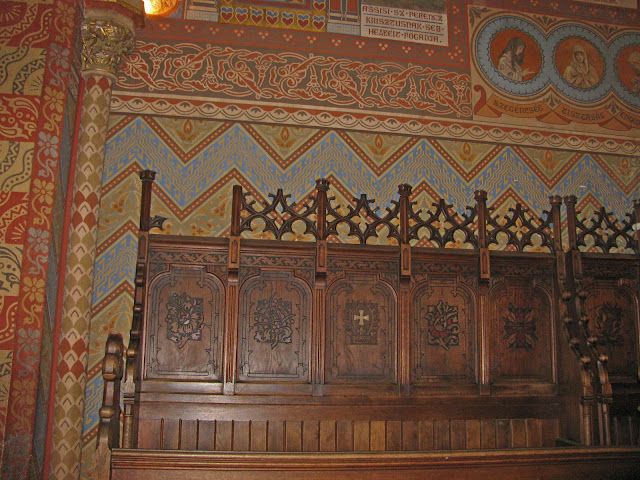 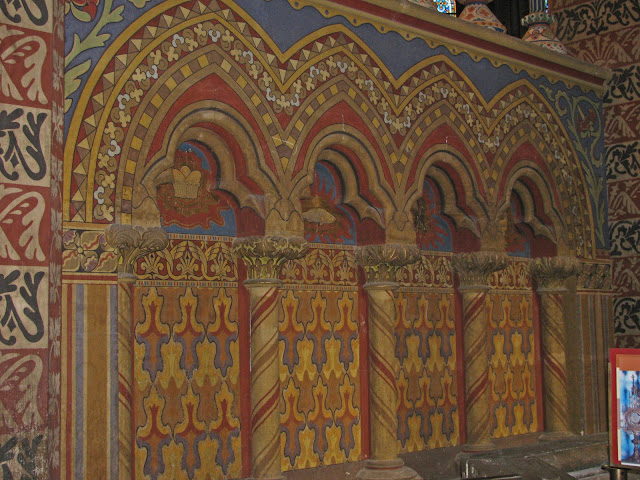 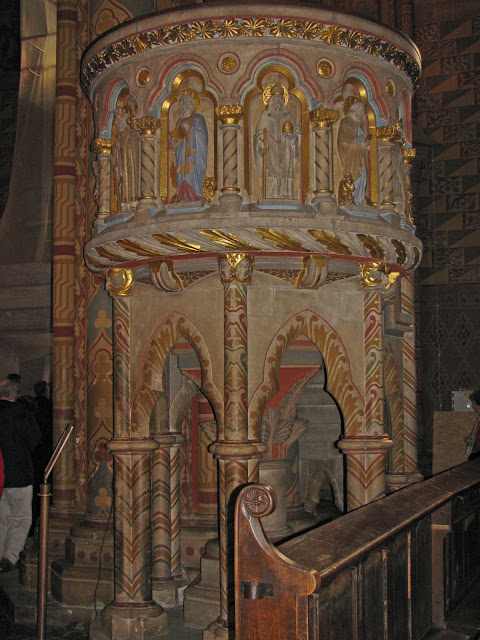 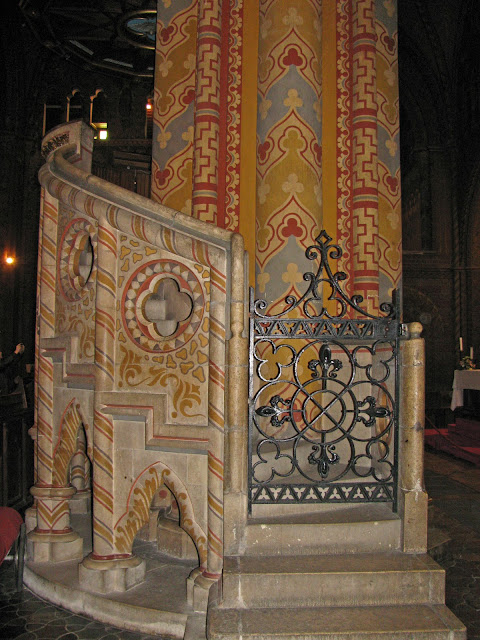