The people who owned these rooms back in the day shall remain nameless.  One day I emptied this dresser, removed it from the room, and gave this person under-the-bed baskets to put their clothes into.  Obviously drawers were too high a level for she/he.  Later I ripped out the carpet on an impulse one day.  It was so disgusting that mealy moths were making a living and raising posterity in it. 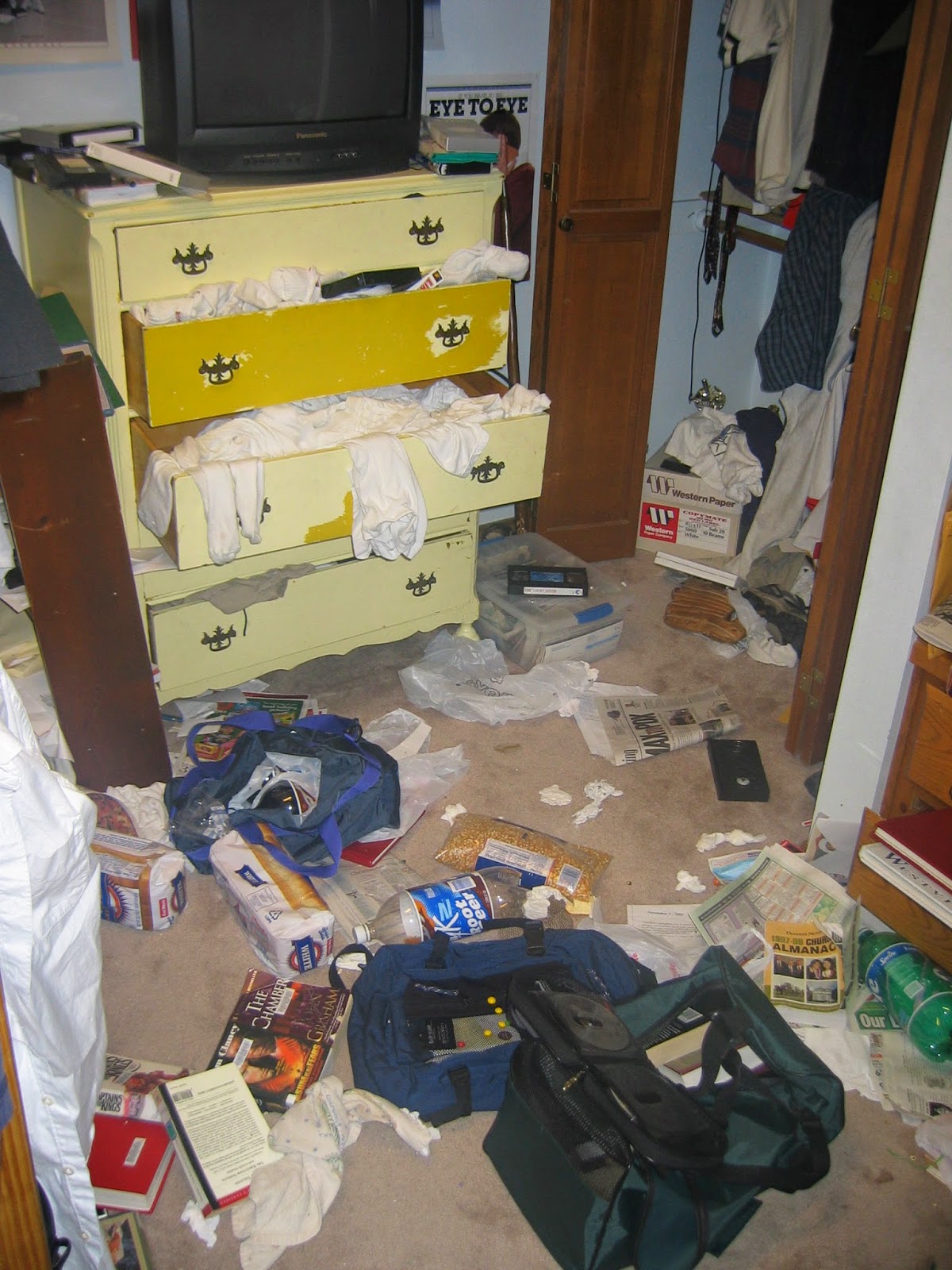 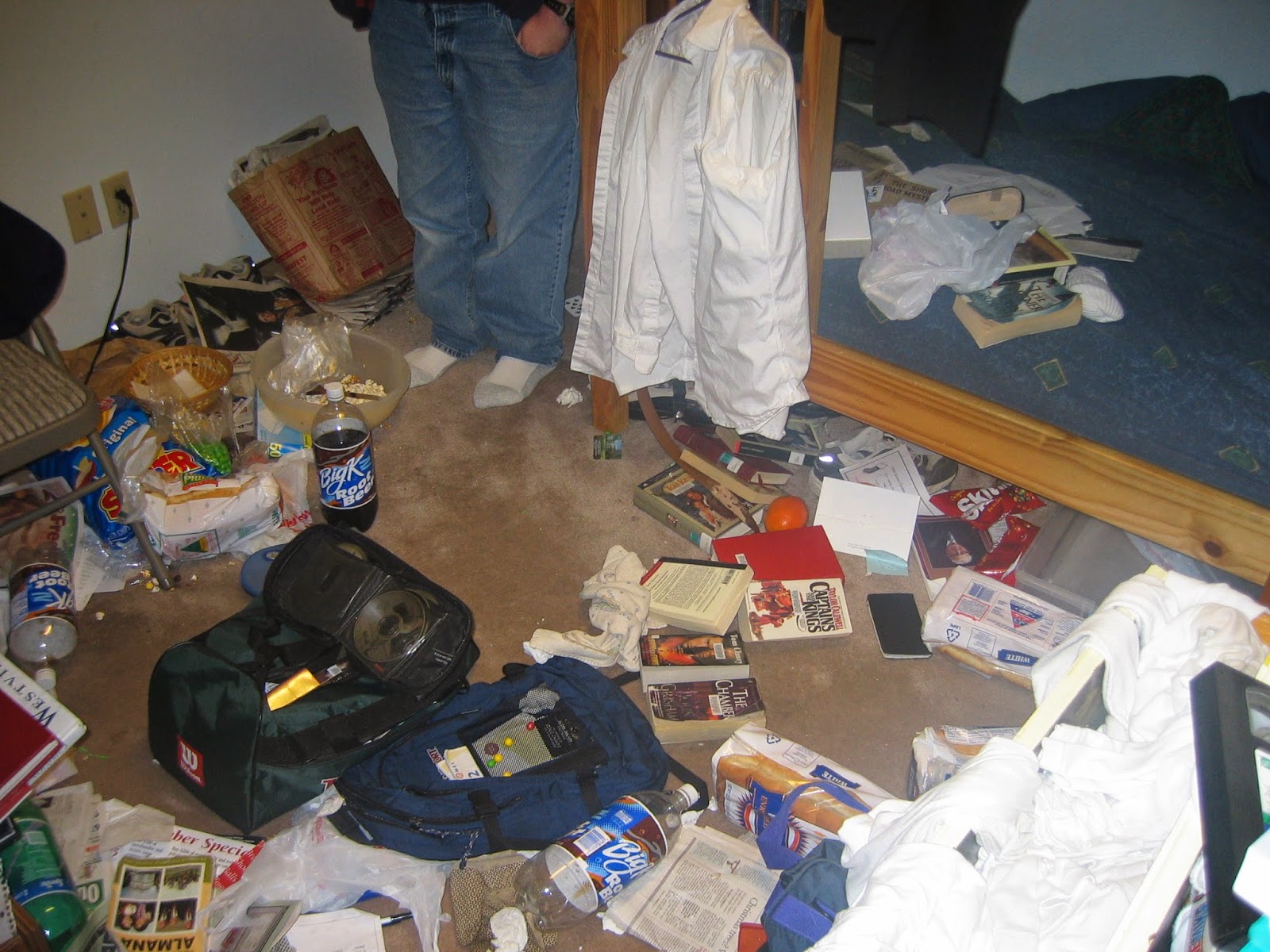 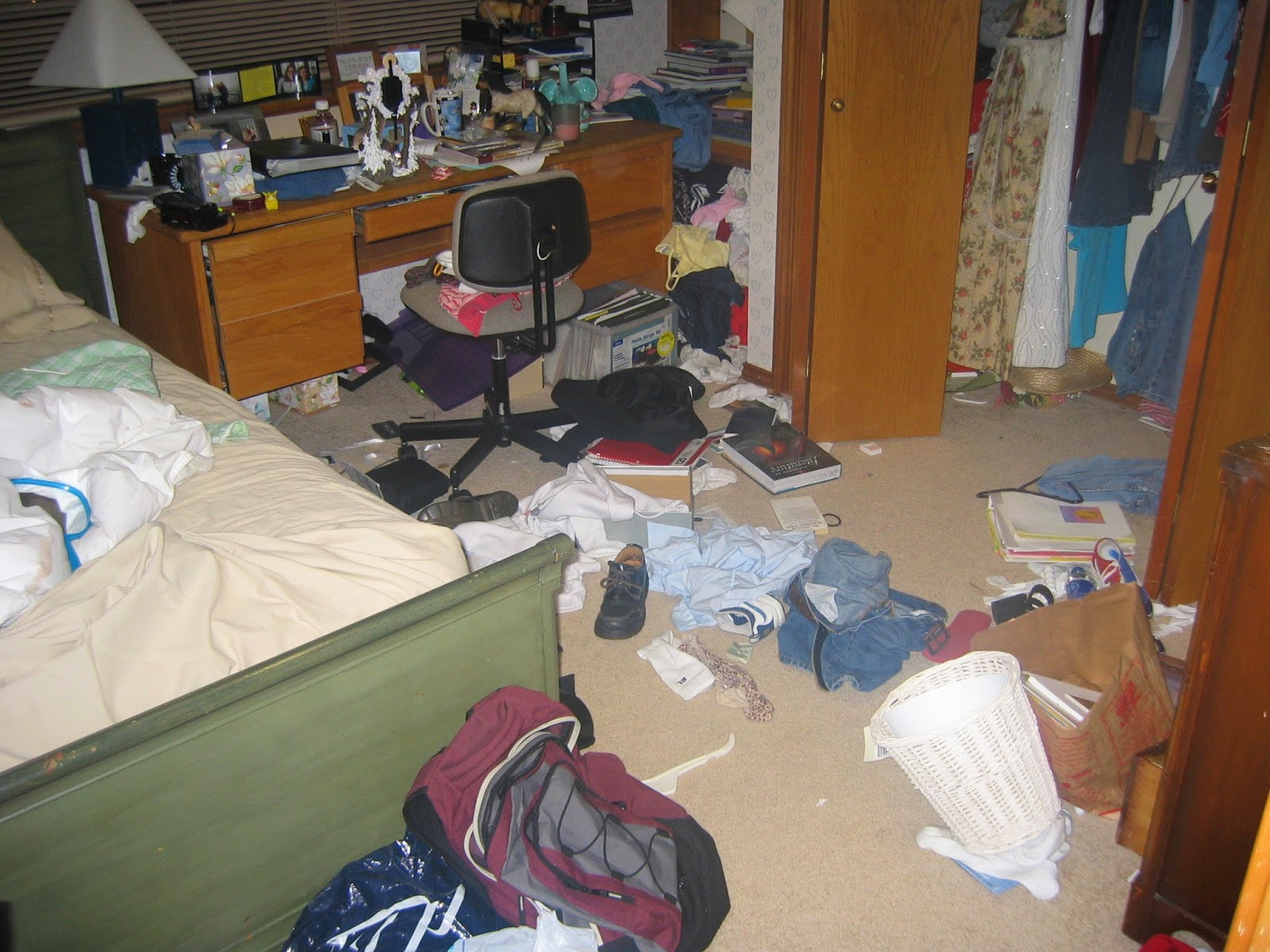 2 different rooms, above and below.  Stuff really weighs a person down.  It takes space, it requires care, it clutters the brain.  Less is definitely more.   How many clothes can we wear at a time?   How many knick-knacks are too many?  Stuffed animals?  Back in the day one sufficed.  Some years ago I was assisting a poor family who lived in an apartment without a washer/dryer.  The woman was convinced that each of her family members needed 7 more pairs of jeans each, 7 more shirts, 7 more of every clothing item, in addition to what they already had, so that she didn't have to go to the laundromat so often.  I pointed out to her that in their tiny apartment, they would be tripping over clothing all the day long, and that when she did do laundry it would cost a fortune, and take days to get through it, blah blah blah.  I knew what I said was the truth.  She acted like I was trying to sabotage her life or something.  She didn't get the extra clothing.  I sort of saved her from having to spend her life managing stuff. 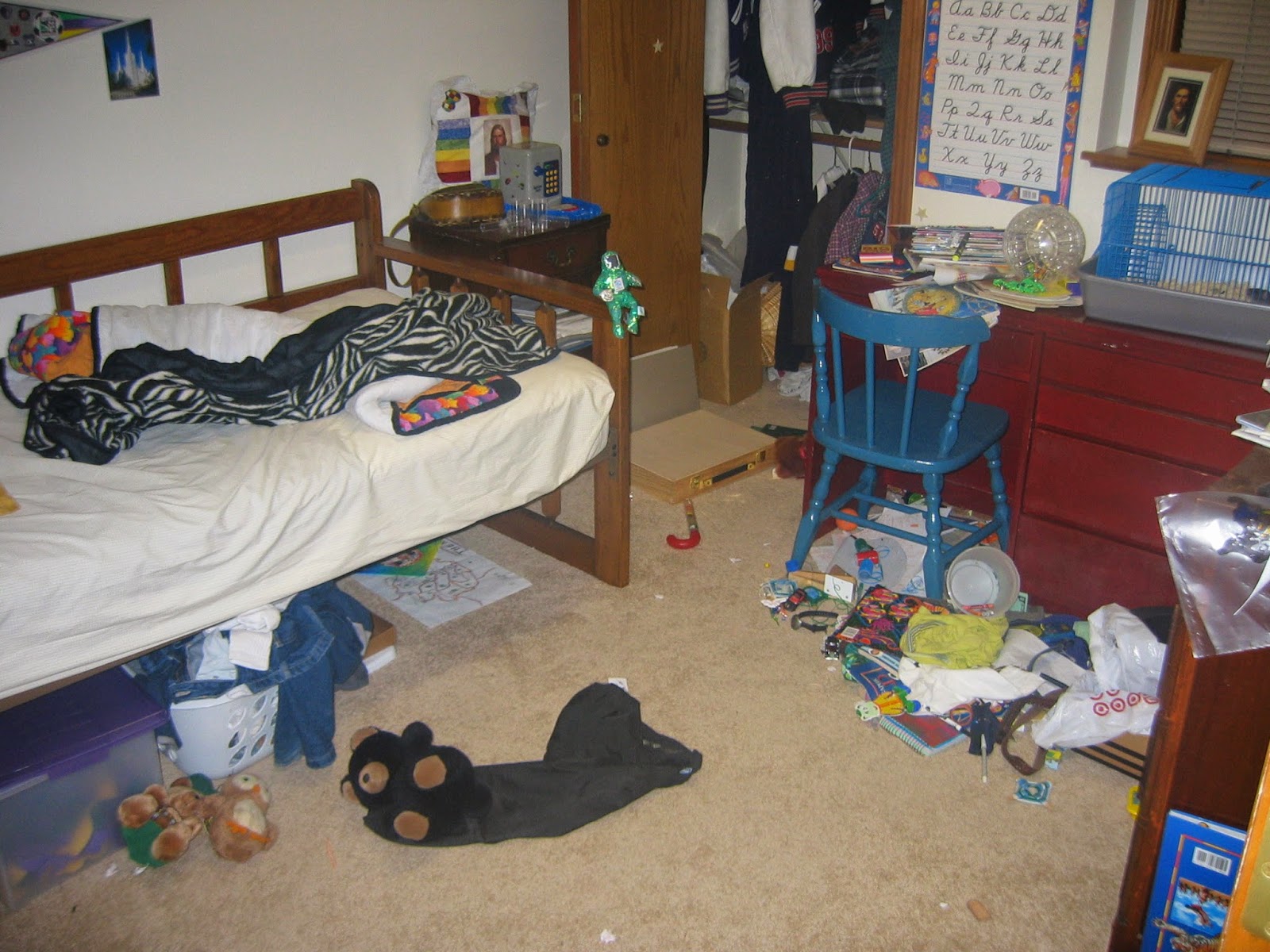 It feels really good to have a stripped down house.  I could be more ruthless though and dispose of more material goods.   Last year I decided we should get rid of 10% of what we owned, and we did about that much.  It made a liberating difference.