You're a long-time Oregonian if you remember any of these: 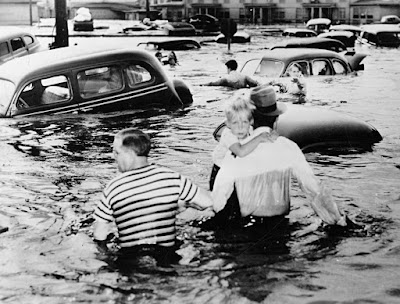 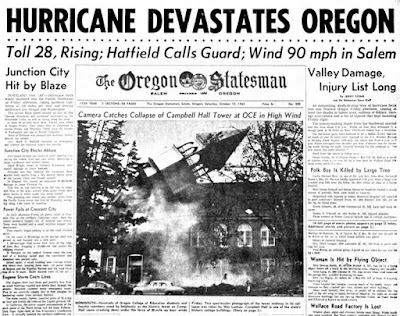 *  RFK's Oregon campaign stop, shortly before his assassination in 1968 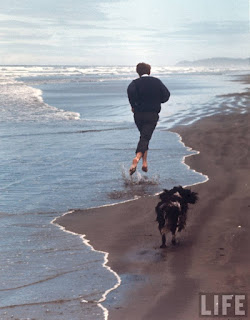 
* the 1977 Trail Blazer NBA Championship (and have the t-shirt to prove it!) 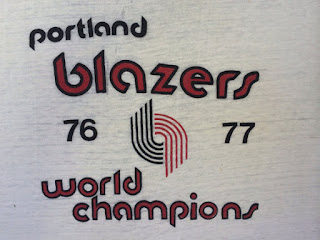 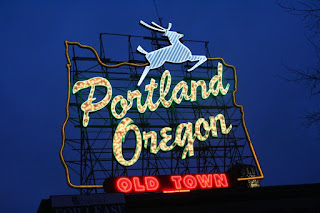 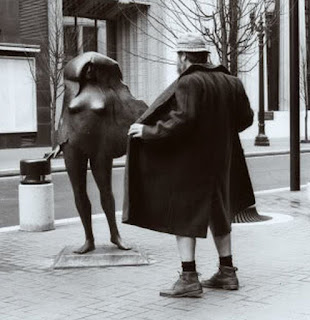 * walking out of the PDX passenger terminal to see Mt. Hood in all its glory (a view now obscured by a modern multi-story parking garage) 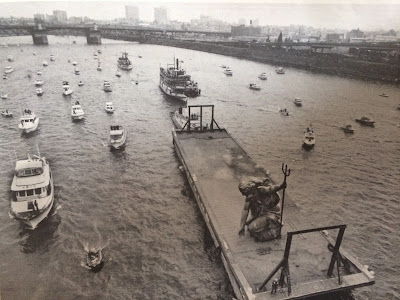 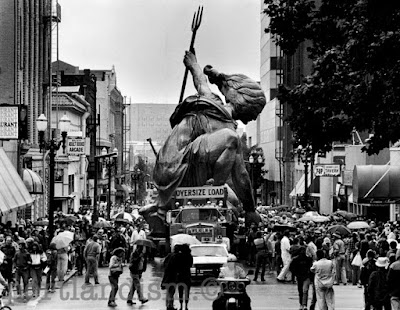 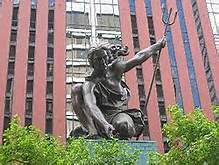 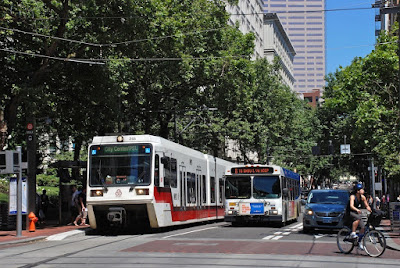 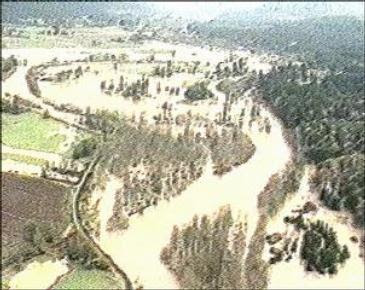 * riding the MAX for free again, this time during its West-side opening in 1998
Posted by Suzanne Bubnash at 6:00 AM