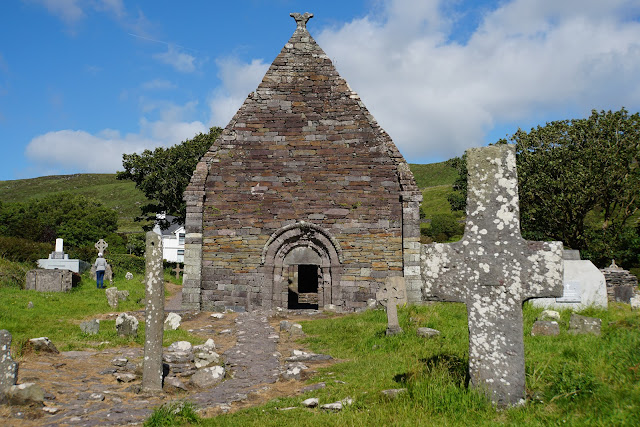 humble Kilmalkedar Church on the Dingle Peninsula, maybe 800 years old; one of my most favorite  places on earth

"Bucket-list." Though a reasonable way to make sure that life goals are met, we should take care that we don't become more interested in checkmarks on a page as in finding richness in life. Thought-provoking involvement, especially interactions with people unlike ourselves, can't be scripted. Moments often come about when we eschew comfort, routine, and familiarity, and push away our fear of the unknown.

My intrepid father was always up for an adventurous road-trip. He made Woody Guthrie's words our mantra, "from California, to the New York island." He drove our family across the width of the US in 1962, in our white Buick-Special station wagon, with four young children horsing around on the cherry red vinyl seats in the days before safety restraints. I learned that states and regions have varying personalities, each as fascinating as the next. What a thrill it was to pass by Indian wickiups in Arizona, like the ones I had studied in second grade (only these wickiups had TV antennas sticking out of them!). My child's eyes bugged at the grandeur of the mighty Mississippi as we crossed at St. Louis. We drove through industrial rust-belt Gary Indiana singing the song of that name from The Music Man. The corn in Iowa really is as high as an elephant's eye! And oh, the Empire State Building, the Staten Island Ferry, and the gigantic steel mills of western Pennsylvania! We weren't in "Kansas" anymore, or Southern California for that matter.

I've traveled in about 37 states. How wondrous it would be to travel to all 50, not to say "I have done it," but to joy in leisurely exploring and soaking up the personality of each one. 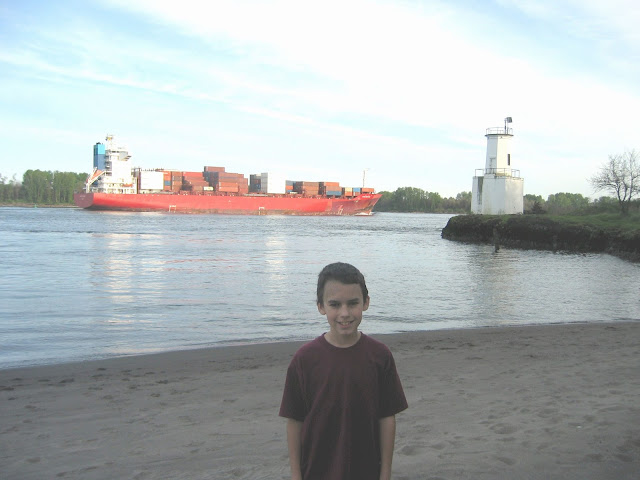 S enjoying the little lighthouse on Sauvie Island, and a container ship on the Columbia River, a six-mile roundtrip hike not far from home

All of the places I have traveled teem with remarkable sites and people. When I think of them my memories are rich with color, feeling, emotion. They are not memories of dining in expensive restaurants, and rarely include wading through crowds to see a famous landmark, or confining my stay to the guidebook part of town. Here are some never-forgotten and even life-changing experiences:

Driving hopelessly lost in the hills of northern Mexico with my friend Sue, passing real tar-paper and cardboard shacks that were inhabited by real people. I didn't know.

My backpack being confiscated by an Irish railroad-station attendant suspicious it might be a bomb. Until then I did not realize how much "The Troubles" affected all aspects of Irish life.

Standing on a windswept hill in the townland of Ballynana near Dingle, County Kerry Ireland, divining the pull of the soil from my ancestors' beloved, enchanting domicile.

Bargaining in the souks of the Middle East, witnessing the Syrian military withdrawal from Lebanon,  and people-watching for three hours at Waterloo Station in London, waiting for my husband to show up.

Rolling out our sleeping bags for the night on the filthy floor of a train station in Luxembourg, because no money for a hotel.

Being trusted with the keys to a Vermont historical society so that I could come and go to research at my leisure in their 135-year-old facility filled with rare documents and artifacts loaded with rich stories and memories.

Sitting in a German stranger's home puzzling out my husband's family history with possible relatives.

Shock that a terrorist killed a man at the place I had stood on a cobblestone street in Jerusalem, 24 hours before.

Hiking the mountains of Oman with children and grandchildren, when an Omani man, a total stranger, phoned his brother to come fetch us with his SUV, as our littles were too tired to walk back to our car (the brother came).

Asking an Estonian teenager to show us the TV tower that figured central in Estonia's groundswell movement for freedom in 1989. Impressively, he knew exactly what I was speaking of.

Spending a few hours in the stunning emerald, azure Azores Islands when our plane made an unscheduled stop for refueling.

Attending a relative's funeral in coal-soiled, declining Miners Mills, Pennsylvania, a place that hasn't changed a bit in 120 years, at least. I palled around with my distant cousin Bob.

Being regularly engaged in discussions with folks from many nationalities, as we travelled through Europe last election season. "What are Americans thinking?!" was the question of the day in summer 2016.

Buying a bottle of 7-Ya (Russian version of 7-up) on a broiling Moscow day, and finding it an undrinkable concoction that tasted almost as good as carbonated drain cleaner. We abandoned it on the bus.

Running a mile through Dublin to catch the last train of the week to the Dingle Peninsula, when I was a roly-poly six-months pregnant.

Enjoying a guided tour of Al-Ain in the UAE, given by a wealthy Emarati man thrilled to show off his hometown. He drove us around in his Lexus SUV, treated us to snacks, and took us to dinner at an Indian restaurant.

Receiving a traffic ticket in Brattleboro Vermont, on the very street my great-grandmother was born in 1862.

Lingering alone for half a day in Hagia Sophia, in order to view every square inch of that 1500-year-old treasure.

Spending the night in the "rustic" Umn Qais hotel in Irbid Jordan, and sharing a room with the largest cockroaches I had ever seen. The hotel name was spray-painted on the wall outside. Yup.

C and I sleeping along the side of a French country road in his brother's borrowed Chevy Nova, as lodging was too pricey for our college-student budget.

Breaking all the rules in Slovakia when my cousin smuggled me into a remote military installation so that I could visit the site of my grandfather's native village.

Traveling over Lippincott Road in Death Valley, an un-driveable boulder road with a several hundred foot drop on one side. The experience is now known in family lore as "the day we almost died."

Drinking warm milk from a freshly milked camel in the Arabian Desert of UAE.

Being ordered off a bus by a cranky driver in the middle of nowhere, five miles from our Dead Sea destination in Jordan. Fortunately a random beat-up vehicle loaded us up and we enjoyed the rest of the trip in the bed of that pick-up truck.

Striving not to stare while Mr. Andreas S. was doing his gardening wearing a shamelessly ungenerous speedo, in Austria.

Taking along the local Irish parish clerk--Padraig Lynch--on a day-trip around the Dingle Peninsula, viewing through his native eyes fascinating features we would never have known to look for.

Waiting for a taxi on a street-corner in Amman Jordan, with an Iraqi family who had arrived there first. When the taxi arrived they refused to get in, deferring to us, because we were Americans. American soldiers were liberating their country at that very moment.

Spending a day exploring Bay Ridge in Brooklyn NY, and standing speechless in front of the now derelict "hospital" in which I was born and spent the first week of my life.

Fear of being abandoned in a transit station in Bratislava Slovakia, because I had no Austrian marks to pay the bus fare. Somehow I got ahold of some but don't recall from where, nor do I know why they would accept only Austrian money at a bus station in Slovakia.

The unfortunate event of seeing the inside of a hospital in Anchorage Alaska.

The heartbreak of listening to an elderly Slovak woman relate the horror of waking up to Soviet tanks surrounding her city in the 1968 invasion. She described the old women screaming and crying, afraid  World War Two was beginning all over again.

Driving around Liege Belgium and then Luxembourg in the middle of the night looking for a train station, hoping Craig's family had arrived somewhere.

Begging a security guard to let me into the Wells Fargo history display in San Francisco, when it was already closed for the day (he did).

Arguing with a Kremlin soldier who wanted to confiscate my camera before allowing me entrance into Lenin's Tomb. He had a big gun.

Touring Sarajevo with a friend and survivor of the 1992-1995 siege and being shown such places as Sniper Alley, and memorials to the hundreds of children slain during the siege. And later attending an exhibit of artwork putting forth the emotions of the siege; one of the installations was created by our friend.

Sleeping a night in the Bishop's king-size bed in a Catholic monastery in Massachusetts (he was away that night 😊).

Hearing my son-in-law, in Russian, shame the management of historic Spis Castle for their neglect of this extraordinary site, by declaring, "It's so Soviet of you."

Realizing we were locked for the night in the choir loft of a Catholic church in Skibbereen Ireland by the custodian doing his evening duty, unaware we were there.

Hiking across Bulls Head, a headland above my ancestor's domicile of Kinard East, and accumulating a ton of gorse in my socks and clothing and hands. I wondered how they stood it.

For the rest of my life I plan to hike until I can't anymore, walk on the beach often, visit family again and again, take grandchildren on journeys, meet interesting people, enjoy what I can, help where possible, learn from everything. 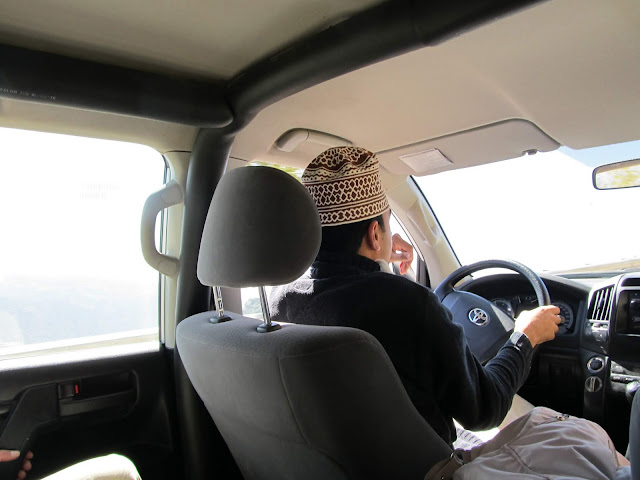 Kind Omani man who was summoned by his brother to drive us to our car after a hike; he wanted to take us to his home for tea! 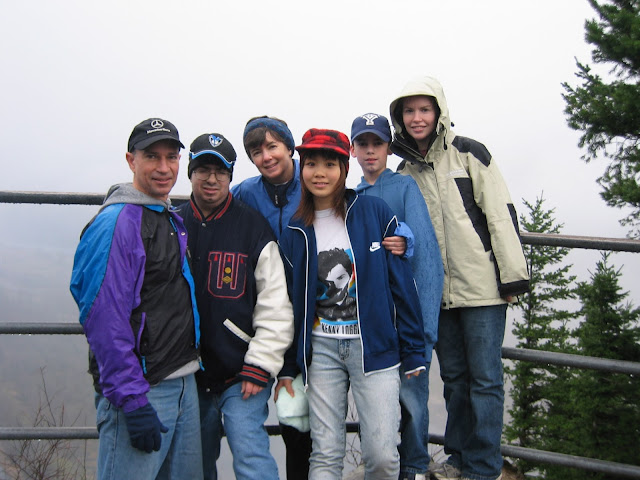 Beacon Rock summit, a favorite destination in the Columbia Gorge with C, D, me, H, S, B 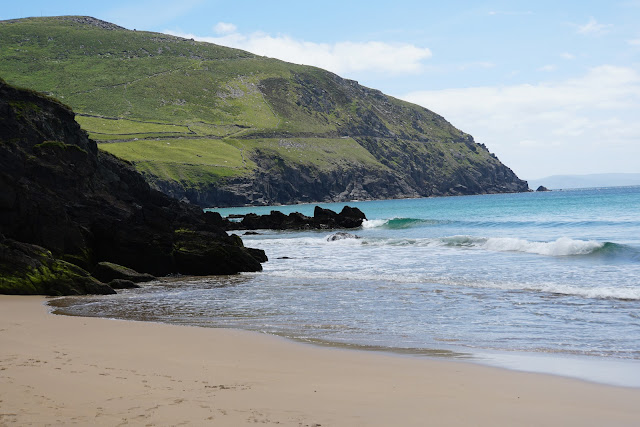 Hidden Counenoole Beach on the Atlantic Ocean, Dingle Peninsula, close to where my ancestors lived 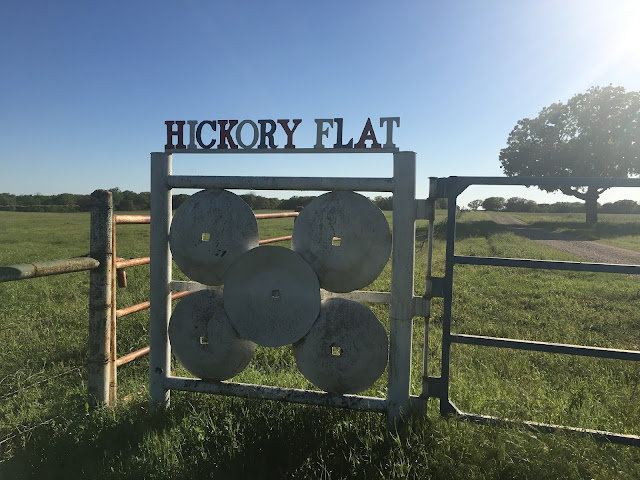 We visited Hickory Flat earlier this year, my father-in-law's birthplace. Hickory Flat is a "suburb" of Aquilla Texas (population 109) 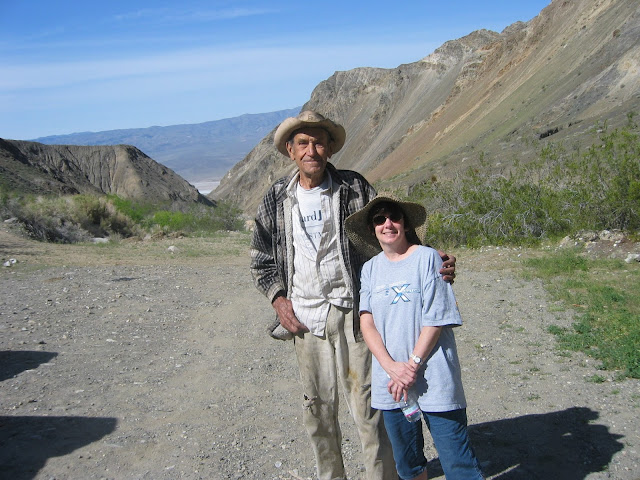 I chanced to meet amiable, interesting miner-loner GK on the outskirts of Death Valley 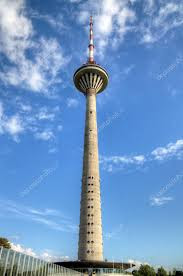 Estonian TV tower that played a part in gaining freedom from Soviet control
Posted by Suzanne Bubnash at 4:00 AM