What Were We Thinking?? 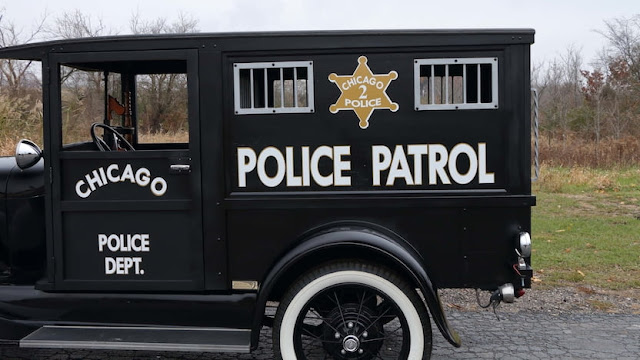 Some folks would disagree with this statement: "America has a much more tolerant, less racist society than we had in earlier generations." True or not, at the very least we have eliminated some of the offensive expressions that were once a thoughtless, accepted part of our lexicon.

As children we said the following without emotion, not even a feeling of putting down a race. Some of the terms are pretty bad.

Jew down meant to try to get something for a lower price, a crude form of bargaining.

Chinese fire drill--at a stop sign or stop light someone yells "Chinese fire drill!" A load of teenagers jump out of the car, run around it one time (either direction), then drive away as if nothing happened.

Mexican overdrive: put your car in neutral to see how far you can go without pushing the gas pedal.

Paddy wagon: A term that was once common usage in Eastern cities. It refers to the days before police cars, when criminals or drunks were picked up and locked in an enclosed wagon with barred windows. I guess the cops were used to picking up drunken Irishmen, thus the use of Paddy (nickname for Patrick).

Indian burn: enclose someone's lower arm with your both fists, then twist in opposite directions. This really hurts.

Nips, wops, krauts, chinks, Japs, greasers, and wetbacks are what some called other ethnic groups back in the day, and thought nothing of it, probably because in "whitebread" San Fernando Valley, we knew no one of those ethnicities. The N-word was a more serious offense. I got my mouth washed out with soap for saying it at about age five. I picked it up on the playground having no idea what it meant. We weren't allowed to talk like that at home.

Polish jokes: Poles became the butt of a certain type of joke in the 60s, but I don't know why. The first one I ever heard was, "How do you tell the Polish guy at a wedding? He's the one wearing the clean white t-shirt." Well hahaha. Nothing amazingly funny about that.

Indian giver: a term for someone who gives something, then takes it back. It was an insulting put-down to be called this.

In a museum in Victoria BC, there's a small yet weighty machine once used in fish processing. It is called an "iron chink." In other words, it does the work of several Chinese men. 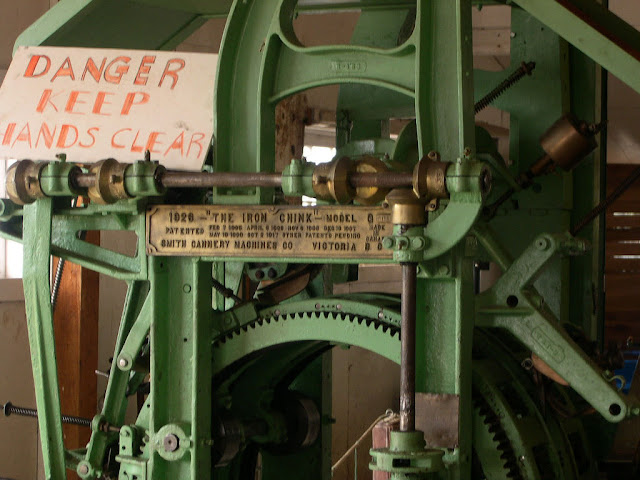 A Chinese haircut: lock one arm around someone's neck to immobilize them, then using the knuckles of the other hand, rub hard on their scalp. Ouch. The Three Stooges were famous for this.

Jap flaps are a name for a special kind of flip-flops that have straw feet and velour straps.

Thankfully, we don't hear these terms any longer.
Posted by Suzanne Bubnash at 4:00 AM