The Candy Bomber, or How Two Sticks of Gum Prevented World War 3 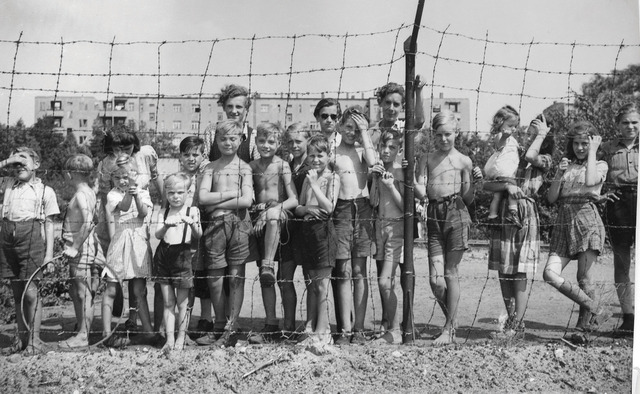 [some of the following information was gleaned from an article in LDS Living; a link is given at bottom of page]

God has given us the ability, and duty, to heal and change hearts, minds and lives. He has confidence in his children's resourcefulness to serve and bless others as they creatively respond to the needs around them, and use their minds enlightened by inspiration to do His work.

Lieutenant Gail Halvorsen magnified an inspired idea, the Berlin Airlift, aka "Operation Vittles," and changed lives and history. At that post-World War 2 time when Berliners were suffering under Stalin's thumb, American pilots, including Halvorsen, were dropping food staples behind the iron curtain from the same cargo planes that a few years before had flown in the war against Germany. Hunger was the enemy now. At the airbase, Halvorsen saw famished German children peering through the fence around the perimeter. He spoke to them briefly, then headed back to duty. 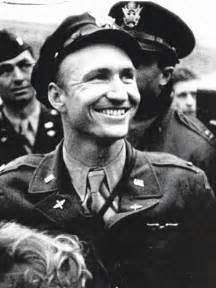 "As Halvorsen bid farewell and stepped away, a prompting stopped him. He wanted to give these remarkable children something more, but all he had in his pocket were two sticks of gum. “I said to myself, If you try and give it to them, you’re gonna have a fight.” But it wasn’t Halvorsen who was choosing the way; he was being guided by the Spirit. “The reason I went back to the fence,” he shares, “was a prompting just clear as a bell. I know it was the Holy Ghost and no other source. It said, 'Go back to the fence.’ Just like it was typed up. It was clear communication.”"

He wanted to do more, much more than break gum into small pieces for war-scarred children. And so, building on "Operation Vittles," he began dropping candy tied up into little handkerchief-parachutes, from American planes flying their missions. The candy came from rations donated by himself and other American servicemen. Their ad hoc mission took on a life of its own. Americans at home began donating candy and handkerchiefs, and soon candy companies joined in, donating tons of sweets for German children.

"But there was always more to it than just the candy. Halvorsen remembers one instance when, 50 years after his candy-bombing mission, a man approached who said, “I’m 60 years old, and 50 years ago, I was going to school in Berlin. Clouds were really low, and it was raining. Suddenly out of the cloud and rain came a parachute. A fresh Hershey candy bar landed right at my feet.” The man continued, “It took me a week to eat that candy bar. I had it day and night. But the chocolate wasn’t important. The important thing was that somebody in America knew our troubles. Somebody cared. I can live on thin rations, but not without hope.”"

Hope. Good will and care turned into action by one man expanding on a great idea helped turn an enemy into an ally.

Halvorsen reminds us that our choices matter, and that we are entitled to inspiration to guide us, and in turn, serve others. ""Some kids get asked to try just a little puff of that stuff to make you feel good, and that’s a little decision," Halvorsen explains. "But if you put that bit in your mouth, you’re going to go down the trail and where are you going to end up? You’ve got to listen to the Holy Ghost who will put your footsteps on the path that leads to eternal life. That’s it. Bottom Line. You’re going to have problems in life, and you’re going to have dark spells, but if you’re in there with the little decisions to keep you in place, it’s going to bless your life and the lives of others. That little bit, those two sticks of gum, put me here.”" 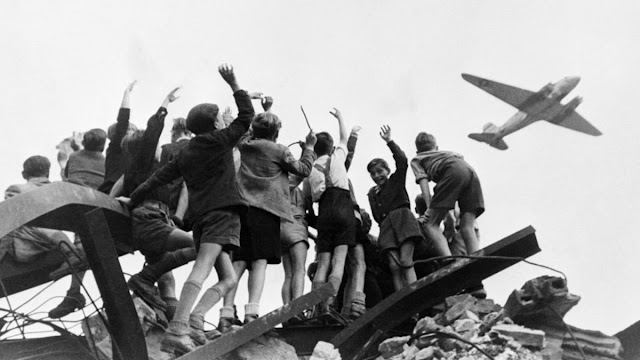 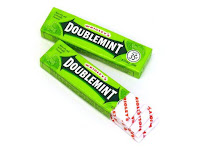 Posted by Suzanne Bubnash at 8:12 AM