Is There a Cure For Taphophilia? 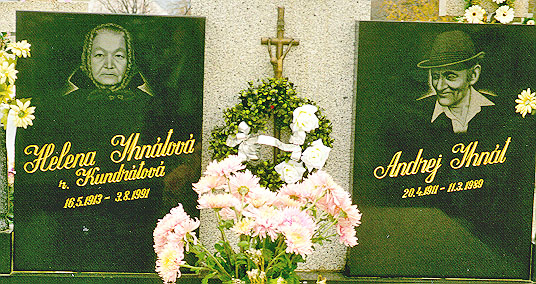 My name is Suzanne Walker and I'm a taphophiliac. If there isn't an AA-style support group for people like me, there should be. I've learned not to be too forthcoming about  my obsession, because nothing will stop a conversation dead-er (haha) than to admit you like spending time in cemeteries, or that you collect photographs of gravestones. Or that your favorite website is www.findagrave.com.

Taphos in Greek means: a love of funerals, graves, cemeteries. I can't say I love funerals, but cemeteries and graves are right up there on my list with reading obituaries. Why?  It's all about people. Obituaries chronicle a life and tell me about the deceased's activities, successes, relationships, and sometimes even struggles and failures. Headstones represent a life, and even in their brevity one can glean a feeling for the that person buried beneath. And cemeteries are a community of people, people who just happen to live elsewhere now.

The marker at the top of the post comes from the Greek Catholic cemetery in Nemet Poruba, in Eastern Slovakia. Lots of my relatives are buried there, but pre-WW2 grave markers are non-existent, as the village was mowed down by the retreating German Army in late 1944. It's very common for stones in Russian and Eastern European cemeteries to feature an etching of the deceased. Our local Russian cemetery here in Portland has some beautiful markers in this style.

Here's one of my favorites, which happens to commemorate my Dad who is buried in St. Nicholas Greek Catholic Cemetery in Perryopolis Pennsylvania. At the top it says Vicnaja Pamjat (eternal memory in Rusyn). Under the dates it says:

And that's the 'Mighty Mo' in its glory days. 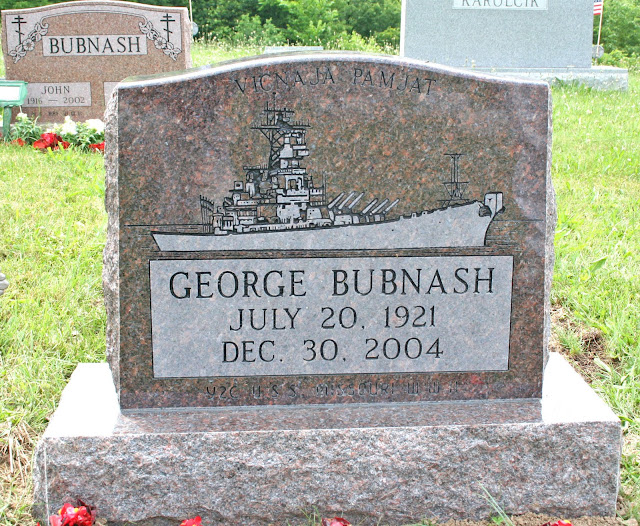 I choke up standing in front of this stone. 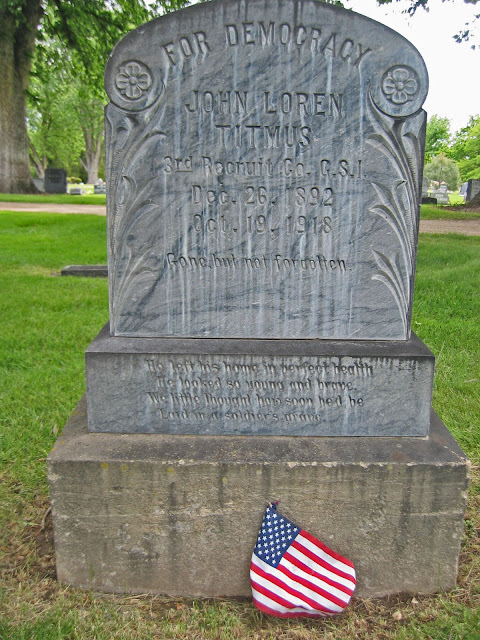 The fond and tender memories of a family for their deceased child is evident in this gentle loving angel in St. Nicholas Cemetery:

This child's father was the Greek Catholic priest in Perryopolis at the time. This above-ground crypt is the resting place of Bryan Gale, 17 years old, in St. Michael's Cemetery, Brattleboro VT. On one end is written, "I cannot say and I will not say that he is dead -- he is just away."  My Mom related that as children she and friends used to play in the cemetery. They shed tears at this crypt. The story is that Bryan cut himself shaving before attending the county fair, and that drifting confetti landed on the cut causing blood poisoning, which took his life. His grieving mother could not bear putting him in the ground. He was her only child.

Another St. Michael's grave, a young single man, and another only child. 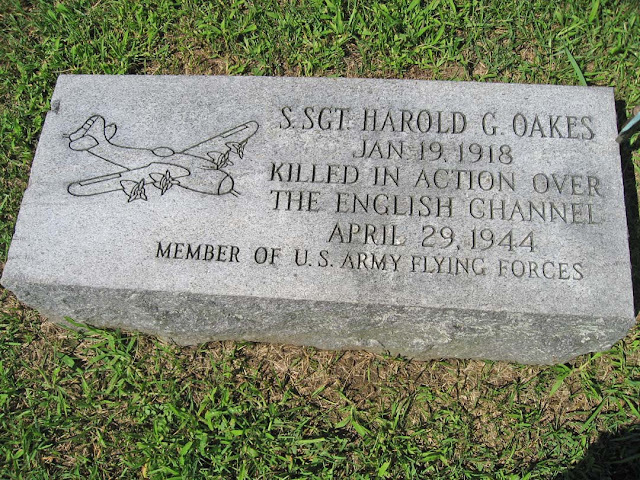 Stone of my great-great grandparents, Cornelius O'Sullivan and Catherine Cavanaugh, Brattleboro Vermont. This is one of four engraved sides. Baby Michael's death (midway down below) is not registered in the town books, so this marker is the only mention that he died at age 8 days. Doubly sad is that his brother Johnny, 1 year 4 months, died on the same day. Cause of death for both is unknown. September 1860 newspapers carry no mention of an accident, fire, or epidemic of disease. They were Irish Catholic immigrants, whose births and deaths were commonly ignored. 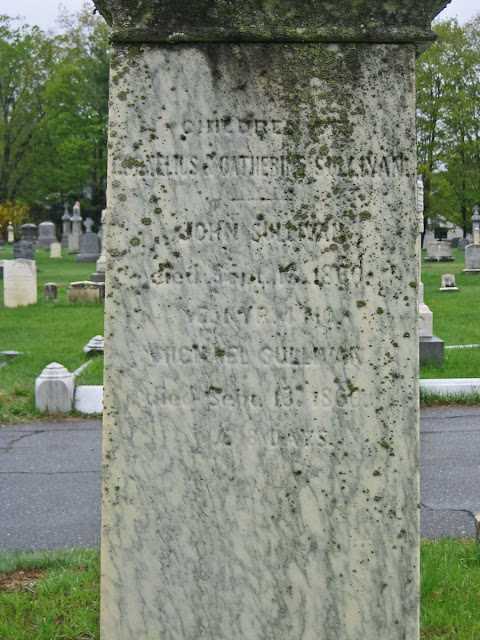 Another tribute to a fallen soldier (Rigby Cemetery, Rigby ID).

In loving memory of a boy who went to war in cause of peace and died fighting without hate, that love might live. 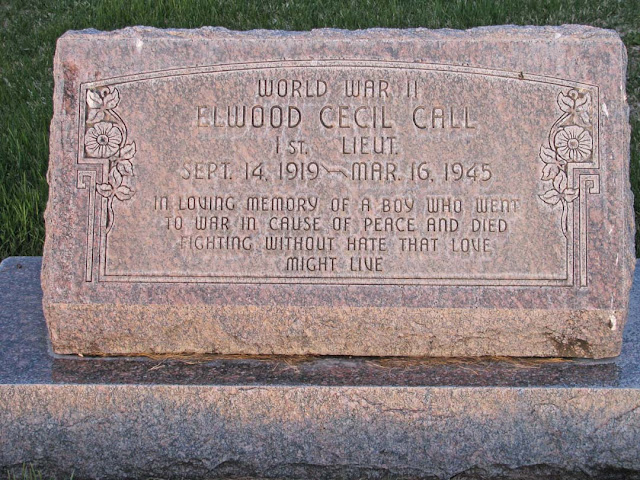 Last one, this also in Rigby. These children died on the same day, and on a matching stone is their mother, also with the same date. I googled the names and found they were in a terrible car accident.  The young father has written tributes to his family and faith on the back of each marker. You never know what challenges and hardships a new day will bring, and faith in God is what will carry us through. 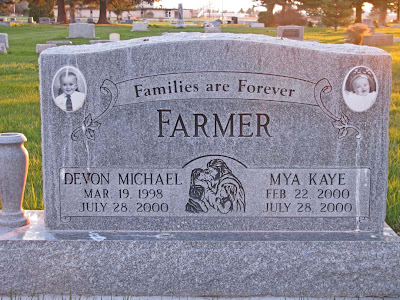