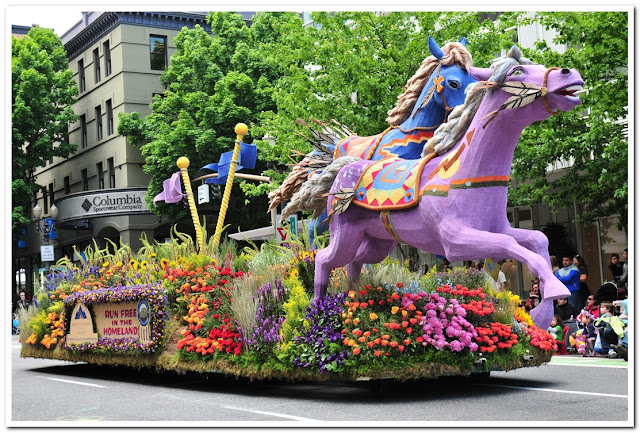 This past June was the umpteenth time I have attended a Rose Festival parade here in Portland. It's a delightful annual event, the Northwest's version of Pasadena's Rose Parade, complete with stunning floral floats, high school marching bands, high school drill teams, graceful umbrella twirlers from Asian sister cities, Boy Scouts respectfully carrying American flags, rodeo queens and princesses astride sleek steeds, Rose Festival princesses, mounted horse brigades, the Wells Fargo clydesdales, and the indispensable pooper scoopers. My favorite is always the "One-More-Time-Around-Marching Band," which is made up of those who in their distant youth were high school band members, baton twirlers and drill-teamers--you can't be too old to join this group which plays one song: "Louie-Louie!" Every parade-goer's wish is that this band will stop their march and play in front of them as they yell out the words and rock to the beat. Di-da-da, di-di, di-da-da, di-di . . . 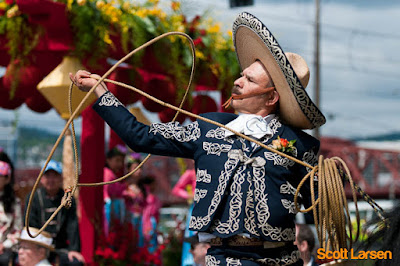 The swell thing about our parade is that you can show up a few hours beforehand to grab a seat, even though hundreds of thousands attend. Our tradition involves a couple of us arriving downtown by 7 a.m., with chairs and blankets in tow to stake out a spot. The early arrivers ensure a front row space in front of the parking garage where we leave our car. This spot also has bathrooms and a food court under the street, an easy hop down the garage elevator. 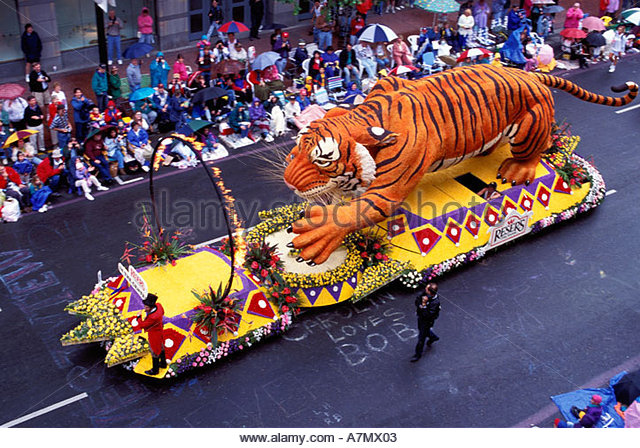 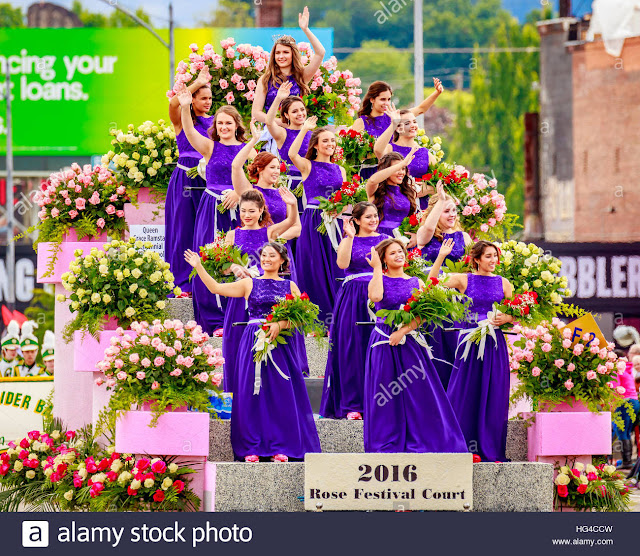 The parade doesn't reach our area of seating until about 11:15 a.m., and because the parade route is closed to traffic, children get to play in the street until we see the flashing lights of the police escort. Pre-parade activities have involved bubbles, sidewalk chalk, frisbees, balls, walks along the route to greet friends, a watermelon-chunk toss, and the serenade of a small live ensemble playing jazzed up versions of LDS Primary songs.

More can be said about our wonderful parade, but I am going to tell you my most amusing memory related to the event. 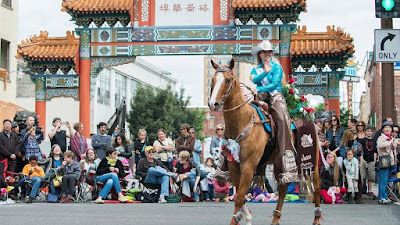 Some years ago we attended with a group of about 30 people, including a family who had a teenage daughter named Mellica. You probably don't know anyone with this unusual name, unless you know this particular gal. She had a boyfriend, and to her younger siblings, the term "boyfriend" carried a weightier meaning than it does to those in the throes of teenage flings.

Mellica's younger siblings got busy with sidewalk chalk drawing a huge pink rose on the pavement in the middle of the street. They added in huge letters, "Mellica loves Ben." She was mortified, yet it was rather harmless as the parade soon passed over the art. But she didn't know about the hovering helicopter carrying a photographer for our local newspaper, The Oregonian.

Lo and behold, the following day in its Sunday morning edition, in living color on the top of the front page, was an aerial shot of the parade route and spectators, and some chalk art. Chalk art of a rose and the inscription, "Mellica loves Ben." Front and center in the largest newspaper in the state.

With her unusual name there was zero chance of wiggling out of this one. She faced the grins and jabs at school the next day. Those of us who used to be teenagers know she probably rated that day as the worst day of her life. Now, when her own kids complain she doesn't understand how mortifying it is to be a teenager, all she has to do is pull out a yellowed front page of The Oregonian. She's got them beat, hands down.
Posted by Suzanne Bubnash at 5:00 AM