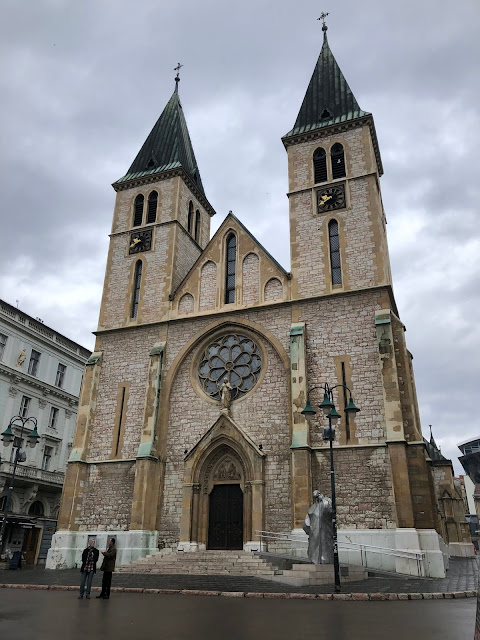 We made a point of visiting religious buildings in Sarajevo,  Mosques are plentiful in Sarajevo, and I relished hearing the Muslim prayer call once again. Sarajevo features Roman Catholic and Serbian Orthodox churches, and synagogues as well as mosques. 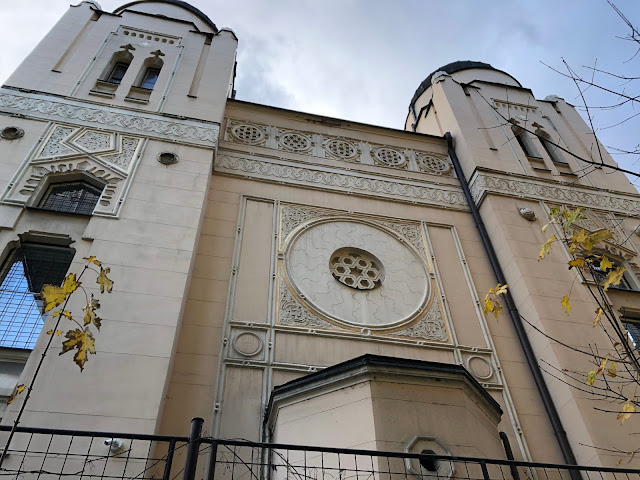 Ashkenazic Synagogue, the only active synagogue left in Sarajevo

This Ashkenazic synagogue, built in 1902, was not open the day we passed by it. I'm still sorry about that. Photos of the interior show it to be a treasure of mosaics and eastern-oriented design. Besides the beauty, I enjoy soaking up the history and devotion in a house of worship. The first Jews in the city were Sephardic who were taken in after their expulsion from Spain in 1492. Ashkenazic Jews arrived about 200 years later. Today Jews in Sarajevo number in the hundreds.

We visited Gazi Husrev-beg mosque. Mosques are treasures of tradition and faith. This one was not open, yet the Imam unlocked it for us to browse as long as we wanted. 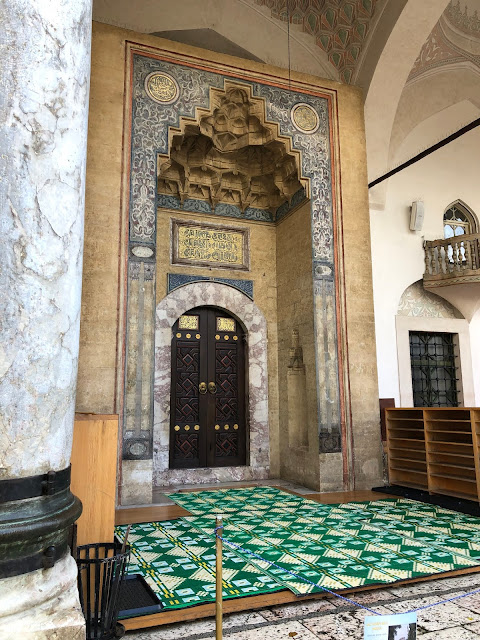 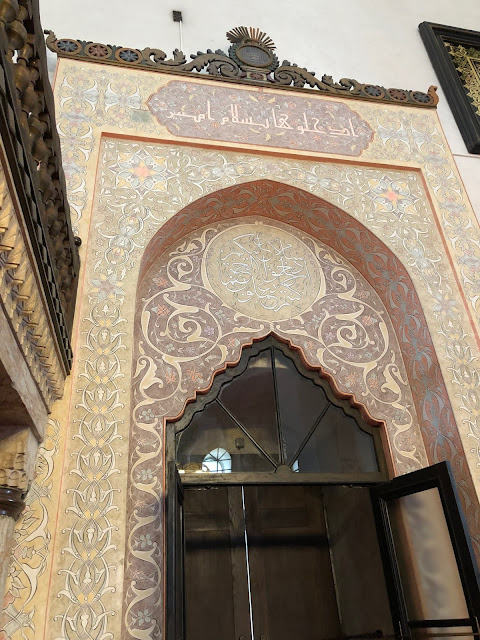 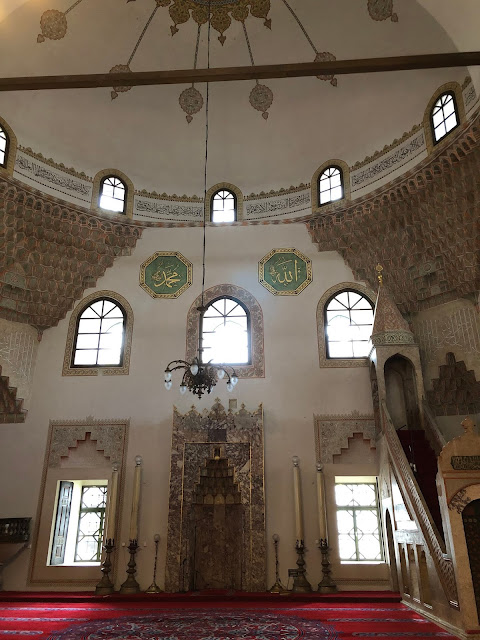 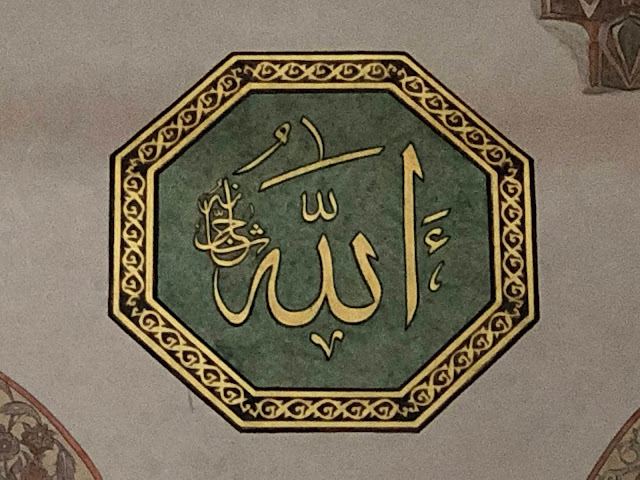 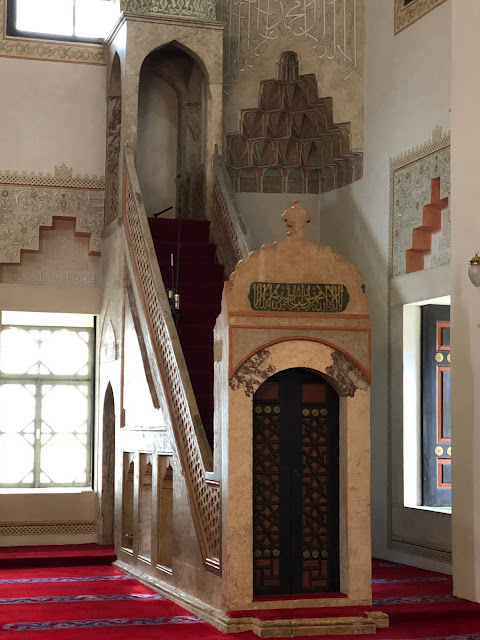 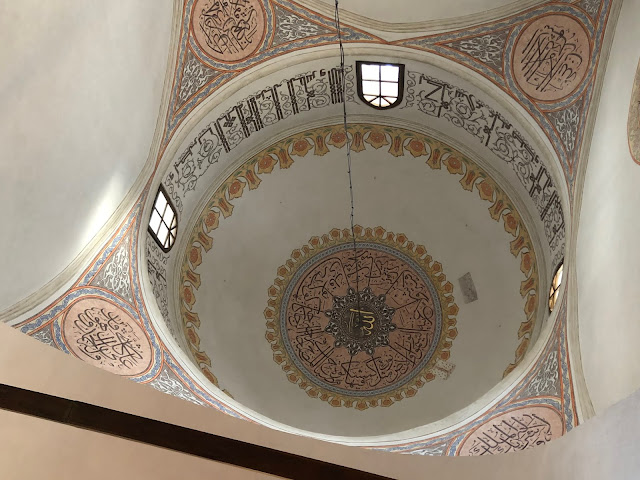 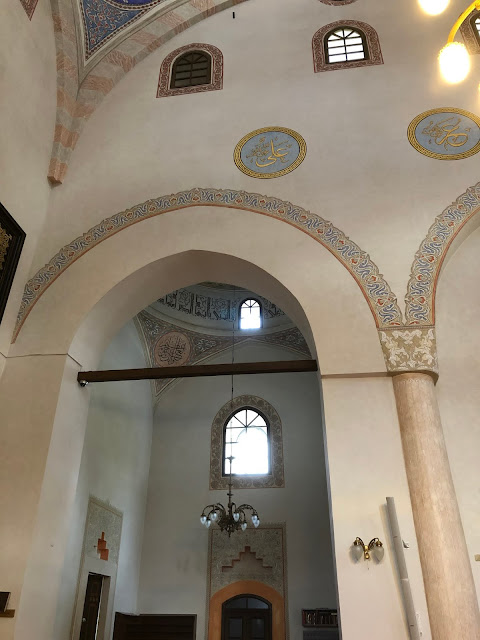 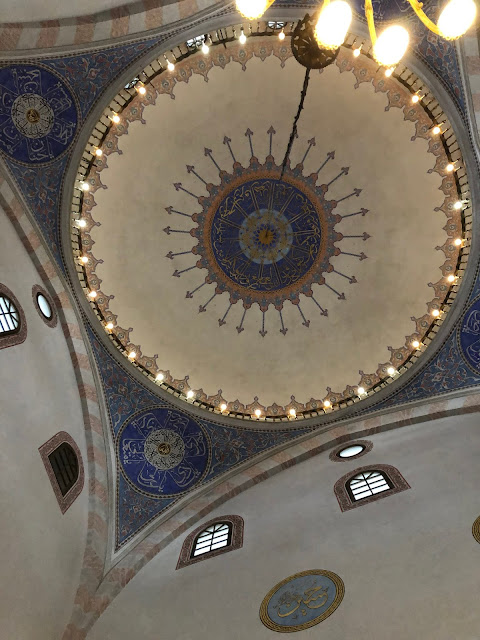 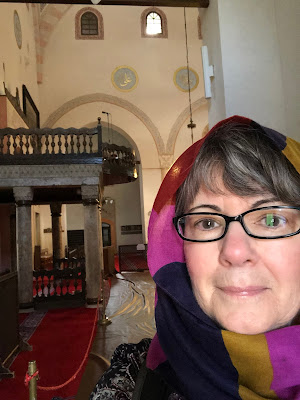 A favorite was the Serbian Orthodox Church. The mysticism of an Eastern-Rite church is alluring to me. Even if incense isn't burning during a visit, the walls are permeated with the exotic scent, making you feel as if you've stepped back centuries in time. 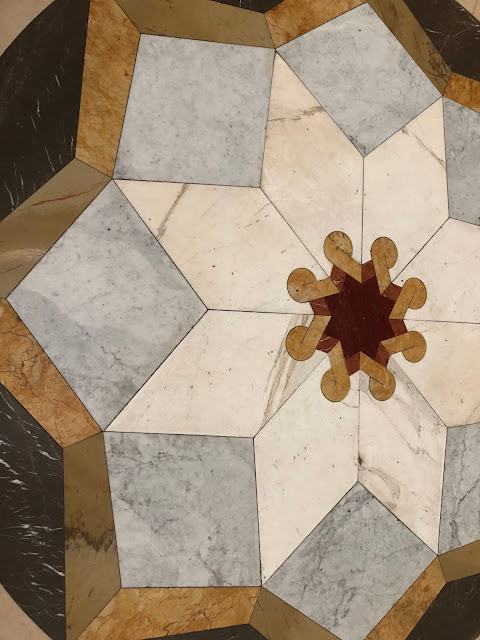 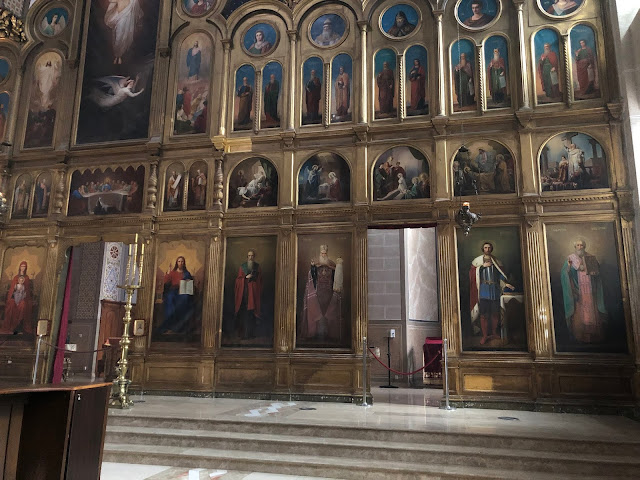 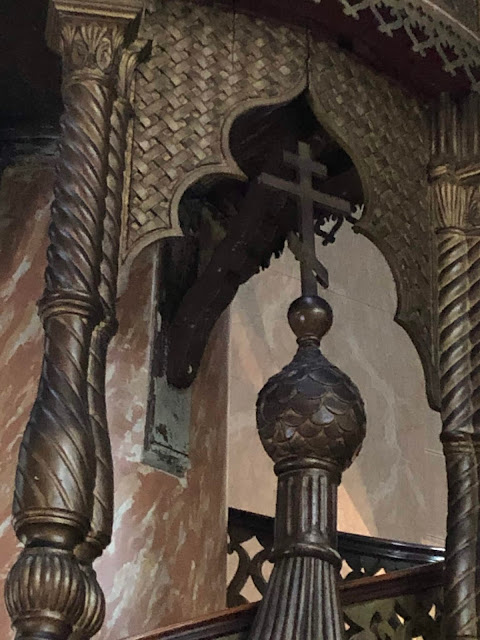 three-barred cross, a symbol of an Eastern-Rite church 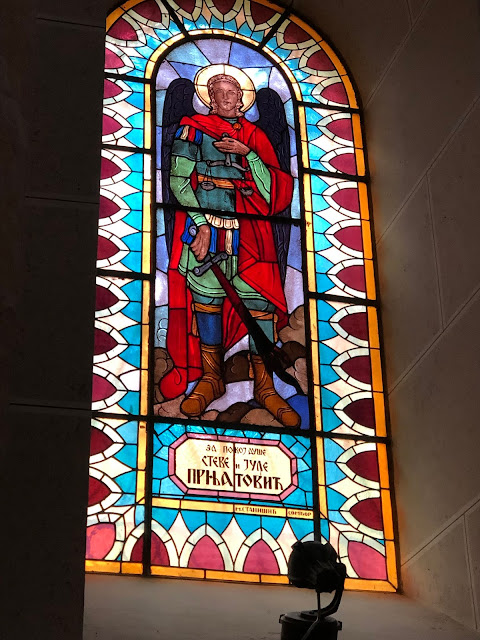 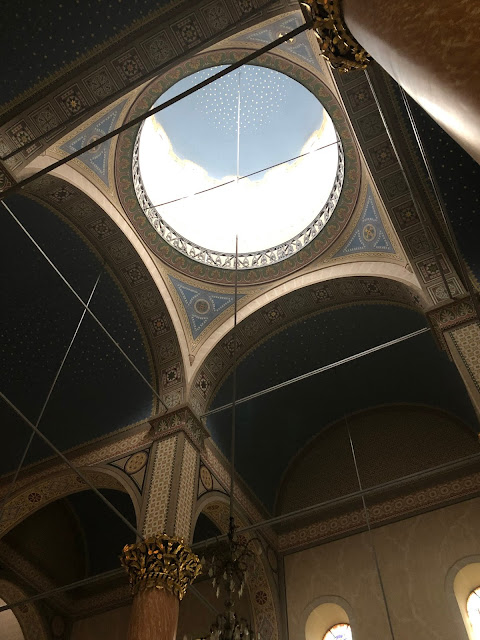 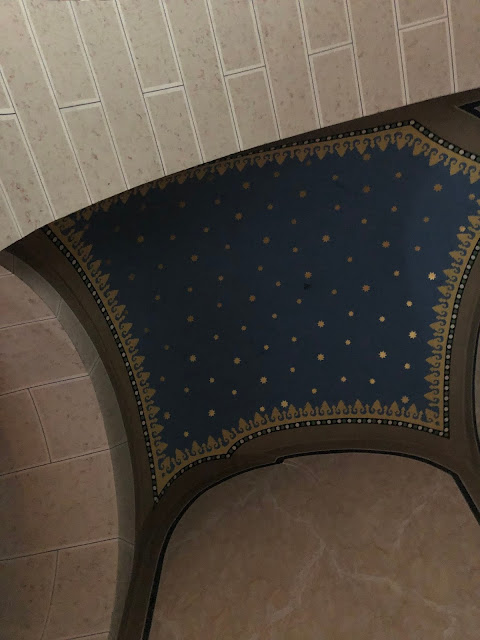 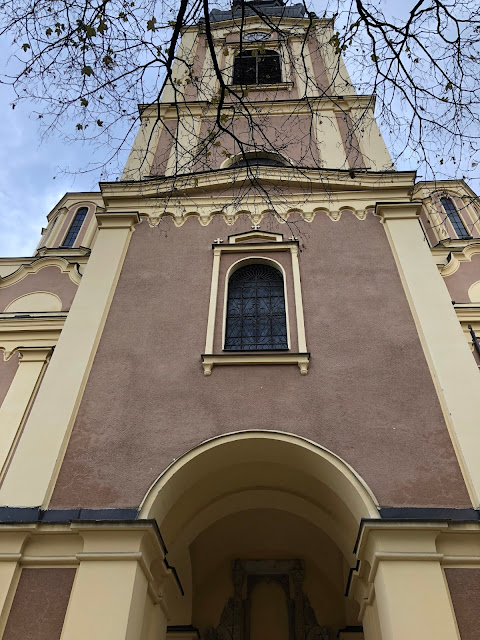 Bridget located The Church of Jesus Christ of Latter-day Saints for us. We attended on Sunday, and on walking in met a missionary from my hometown, Beaverton Oregon! I did not know him, but his aunt and uncle lived a few blocks from me for about ten years. He was thrilled to meet someone from home. He did all the translating in the meeting, Bosnian to English and vice versa. 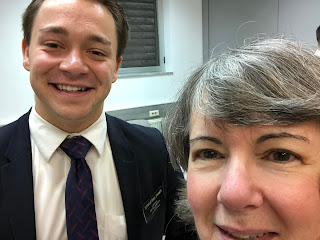 What I loved most about attending church, besides meeting fellow church members in a far-off place, was the  music. The hymns are translated into Bosnian. The language is not unlike my Baba's native tongues--Slovak and Carpatho-Rusyn. I recognized words and was able to pronounce much in each hymn. The familiarity helped me feel at home . . .


Posted by Suzanne Bubnash at 2:03 PM