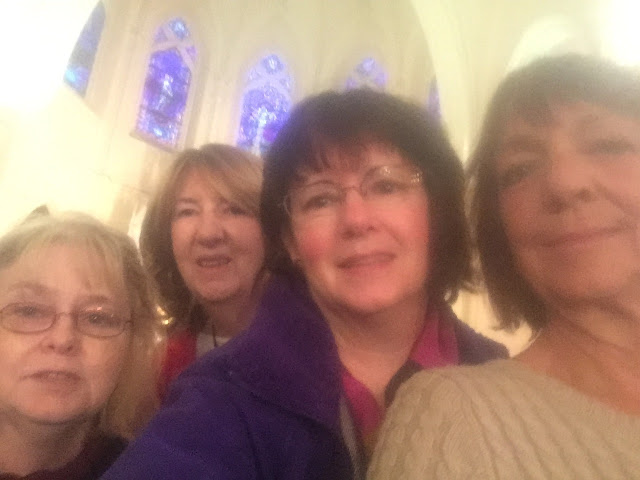 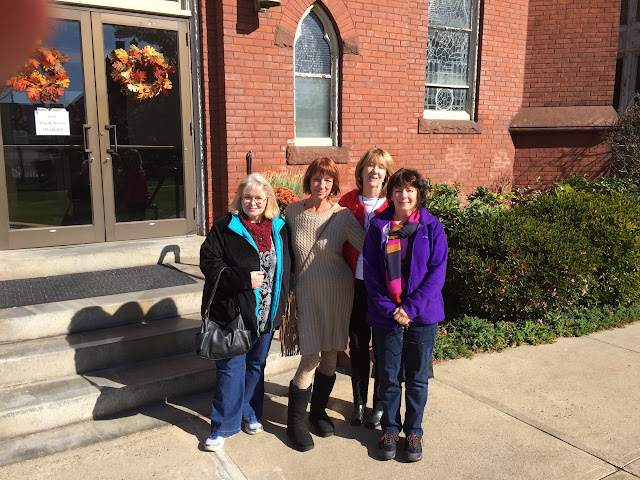 A year ago on a visit to Mom's hometown of Holyoke, Massachusetts, my cousin L and I decided to visit our ancestor's Catholic Church--St. Jerome. We called another mutual cousin named E to invite her along, and she, an ultra-devout Catholic, suggested we go to mass together on All Saints Day the next morning. We agreed, and also invited a 4th cousin, M.E.

Our mutual ancestors are my Irish great-great grandparents, Thomas Doyle and Mary Murphy, who in 1880 arrived in New York on the steamship City of Montreal. Tom and Mary are great-grandparents to L, E and M.E.--I am one generation further down the chain.

In May of 1880, the Doyles made their way from New York to Holyoke, where two daughters already lived and worked. Those two girls, Bridget and Nell, had come ahead several years before to earn transportation money for the rest of the family. They labored long, monotonous days in the cotton and paper mills and dutifully sent most of their wages home. I don't know the cost of the ship passage, but the two of them sent enough money to bring their parents and six younger siblings across the sea. Bridget is my great-grandmother.

On this day, November 1, 2016, the four of us, all born Catholic, sat together in the huge sanctuary of St. Jerome. Attendance was good that morning. After mass E gave us a tour of the church. I didn't know until then that St. Jerome has a separate chapel for smaller gatherings, such as funerals and the like.

As we exited the chapel, we all concurred that Tom and Mary today had smiles on their faces, knowing that four of their descendants sat together for a mass in their beloved church. St. Jerome was a place of refuge for them through thick and thin. It was a safe haven for mingling with fellow Irish immigrants, those who had left their beloved homeland under duress, who strove to fit in to a community that didn't want them. St. Jerome saw their children married, children and grandchildren untimely buried, and they themselves were paid last respects within its walls.

We four cousins agreed that heaven was a little brighter that day. Tom and Mary could delight that their descendants joined together at St. Jerome,  discovered more about their family, and paid tribute to them who left everything dear to come to this country.

We had an enjoyable lunch together, and then announced to E that we were off for a "tour de Holyoke" and would she like to come. Absolutely she would NOT, and we laughed. E has lived in Holyoke her entire life so there's absolutely nothing we could show her that would be new or interesting. Though the three of us had visited Holyoke before, we were sure that we would make discoveries new to us, and we did. We were equipped with addresses of ancestor's homes and work places and finding them gave us a greater appreciation for the hard things they did. 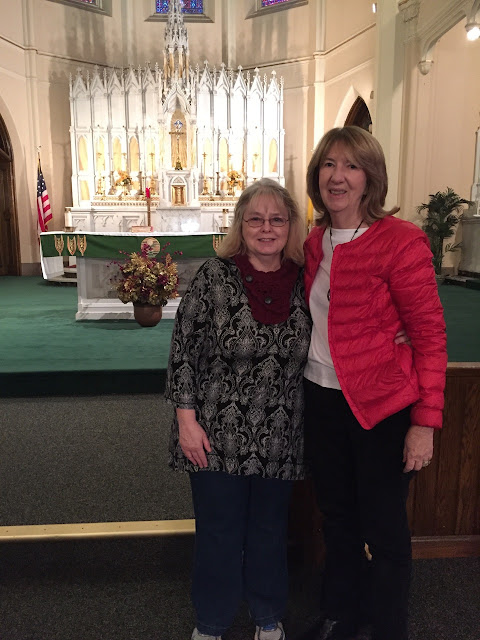 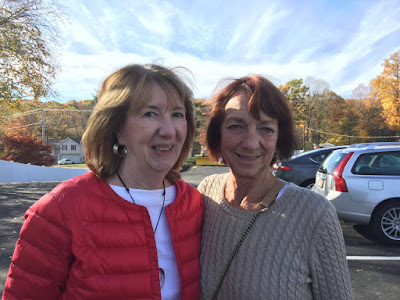 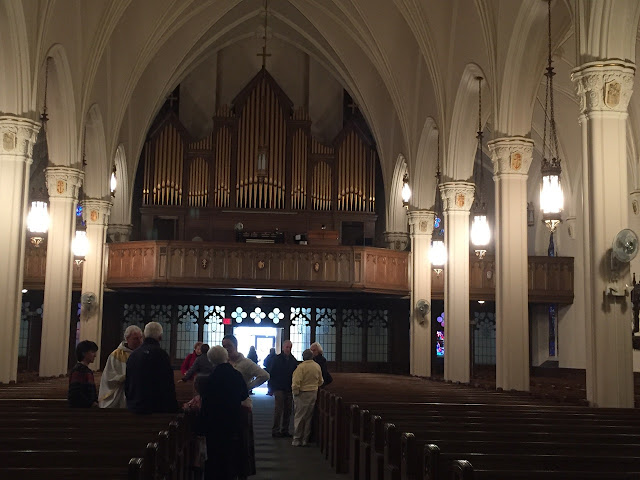 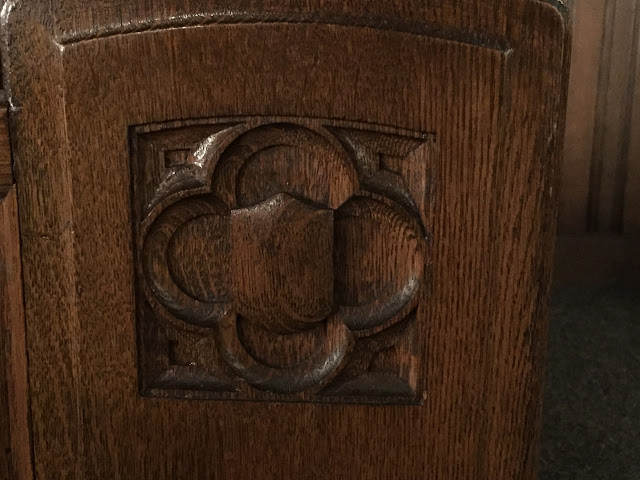 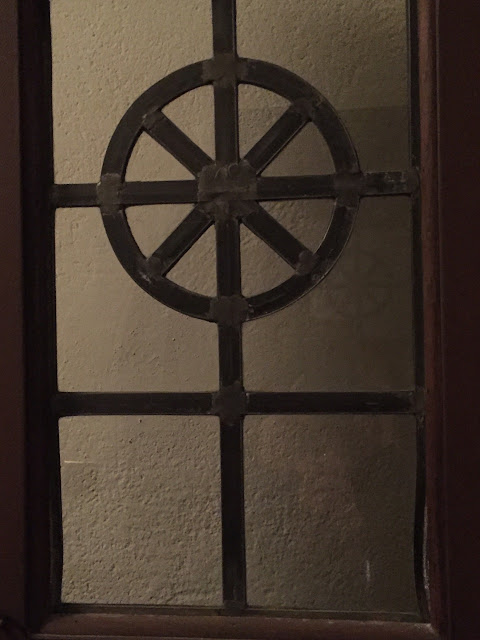 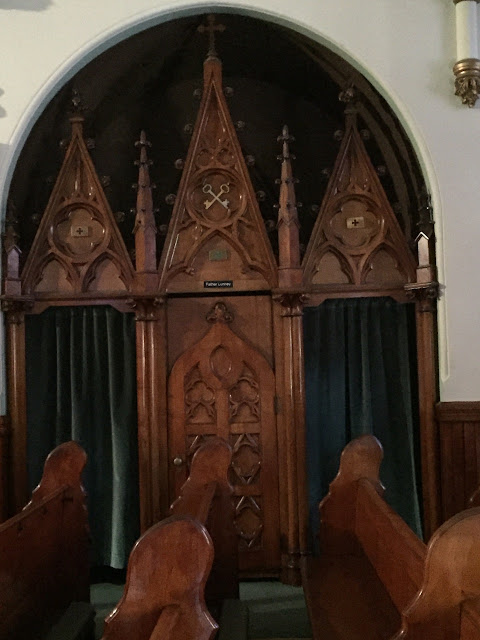